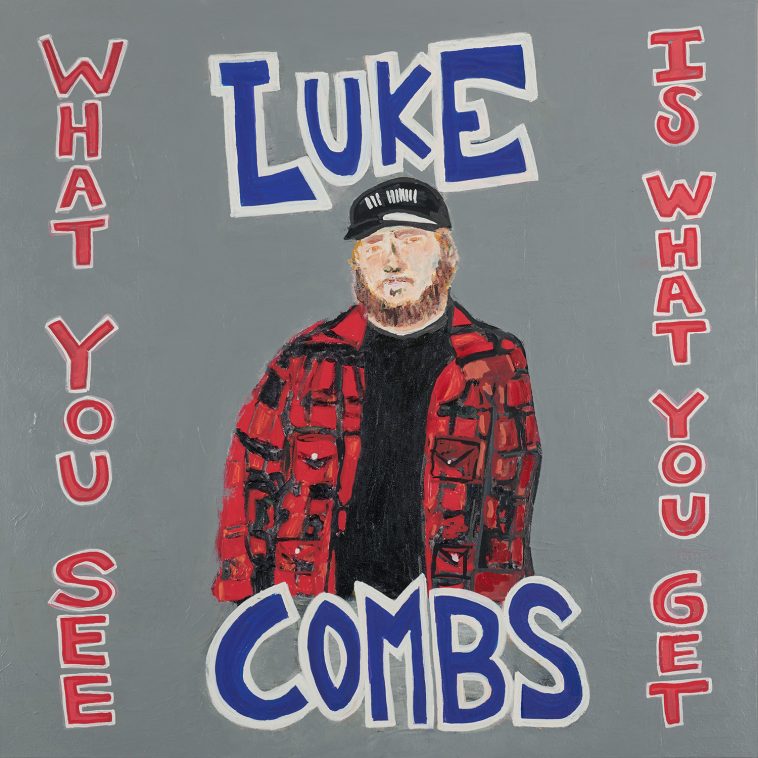 Early projections suggest that Luke Combs’ new “What You See Is What You Get” will top this week’s US album sales and consumption races.

According to Hits Daily Double, the album is on track to sell 105-115K US copies this week. With units from track sales and streams included, it may generate 180-200K in total first-week consumption.

Preliminary projections are always rough, but assuming “What You See Is What You Get” debuts in this general ballpark, it will be a virtual lock for #1.

“What You See” is the follow-up to Combs’ “This One’s For You,” which debuted at #5 courtesy of its 43K opening week units. The key, however, has been its longevity — it has remained at or near the top of the Billboard Top Country Albums chart since its release in the summer of 2017.

luke combswhat you see is what you get 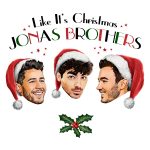