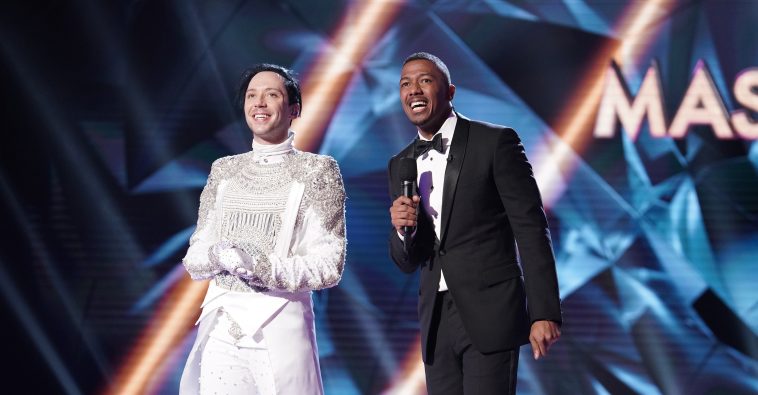 Update: The season premiere of FOX’s “The Masked Singer” comfortably ranked as Wednesday’s top show, but it did not perform as well as the January 2019 series premiere.

The series premiere scored a 3.0 in the demo and 9.36 million in overall viewers.

This Wednesday’s episode still roughly doubled its closest competitor in adults 18-49. It also led the night in overall viewership.
====

It did, however, comfortably outperform its competition.

According to metered market data posted by Programming Insider, the two-hour season premiere averaged a 5.8 overnight household rating. It notably gained viewers throughout, starting with a 5.4 in the 8PM half-hour before closing with a 6.2 from 9:30-10PM.

The 5.8 average trails the 6.4 drawn by this past January’s series premiere, but it still convincingly ranked as Wednesday’s top mark. Given the show’s reasonably young skew, it will also rank as a dominant #1 in the key adults 18-49 demographic.

The preliminary adults 18-49 and total viewership figures should arrive by noon.