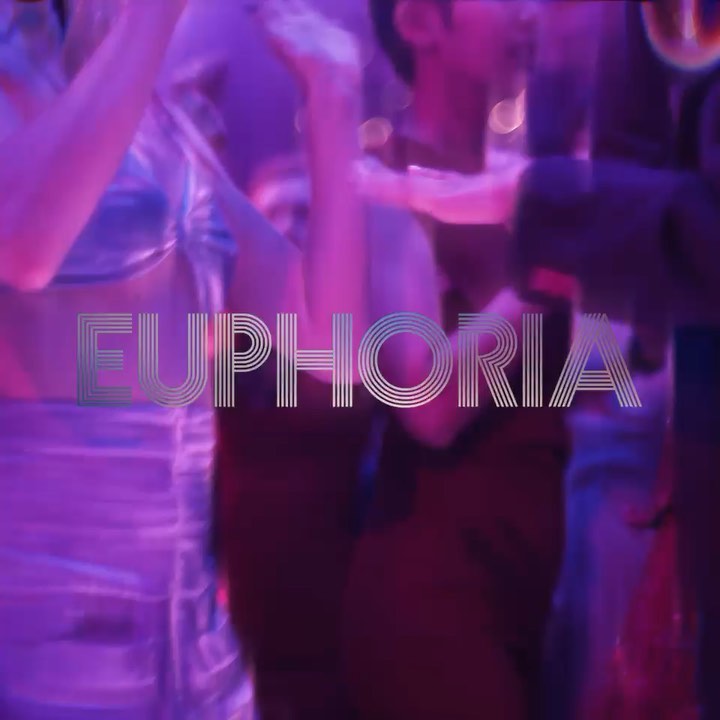 HBO’s “Euphoria” spent its first season as a fairly consistent live+same-day TV ratings performer, and Sunday’s season finale did not break that trend.

According to L+SD data posted by Showbuzz, the broadcast drew a 0.21 adults 18-49 rating and averaged 0.53 million overall viewers. The previous week’s broadcast drew a lesser 0.19 demo rating but a stronger 0.55 million viewer mark.

While this week’s viewership figure is below the first season average, the demo rating ties the show’s high mark.

Unlike the first six episodes, the final two first-season broadcasts did not receive lead-in support from “Big Little Lies.” The fact that its numbers held quite steady offers further validation of HBO’s decision to order a second season. 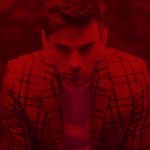