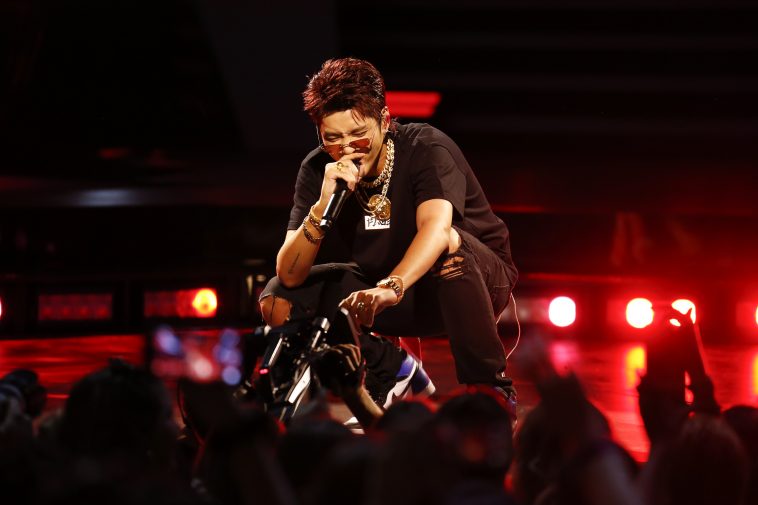 According to Hits Daily Double, the album is expected to sell 17-20K pure US copies this week. With units from track sales and streams included, it may generate 35-38K in total US consumption units.

Should the projection hold, the pure sales figure may be enough for a Top 7 position on the Billboard Top Album Sales chart. The consumption figure would give “Antares” a shot at the Top 10 on the Billboard 200.

The album’s chart performance has been the subject of vast discussion in recent days.

“Antares” made headlines by achieving a state of dominance on the US iTunes sales chart shortly after its release. The full LP quickly flew to #1 on the all-genre album sales chart, while tracks from the album held the Top 7 positions on the song sales chart.

Speculation and debate quickly emerged, however, regarding whether the charts were accurately reflecting sales from actual US customers (as opposed to, as some contend, international fans using VPNs).

Neither iTunes nor Kris Wu’s camp has commented on the situation.

The album and its tracks did, however, suddenly fall from their iTunes dominance Tuesday afternoon. As of press time, no track from the album is in the Top 200 on iTunes. The album itself is outside the Top 100.

With debate and discussion over the iTunes situation still happening, it is worth treating the aforementioned projection as particularly tentative.