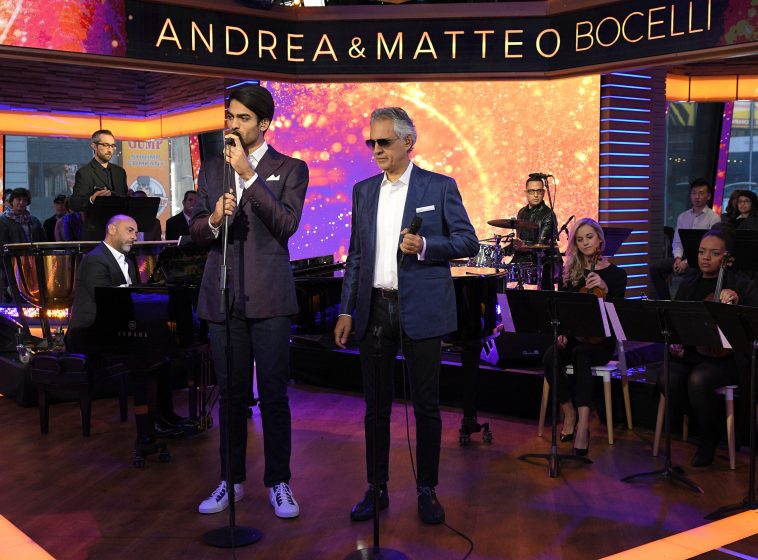 According to Hits Daily Double and BuzzAngle, “Si” sold about 123K pure US copies during the October 26-November 1 tracking period. The figure convincingly ranks as the week’s best sales total.

Due Sunday, Billboard’s more authoritative data may differ slightly from that reported by Hits. The discrepancies should not, however, impact the overall outcome. The pure sales total should position “Si” atop the Billboard Top Album Sales chart, while the consumption figure will yield a #1 bow on the Billboard 200.

“Si” will be the first Andrea Bocelli album to top the Billboard 200.

— Lady Gaga & Bradley Cooper’s “A Star Is Born,” which spent the past three weeks at #1 on the Billboard 200, will drop to #2 this week. It generated about 88K consumption units (with 52K coming from pure sales).