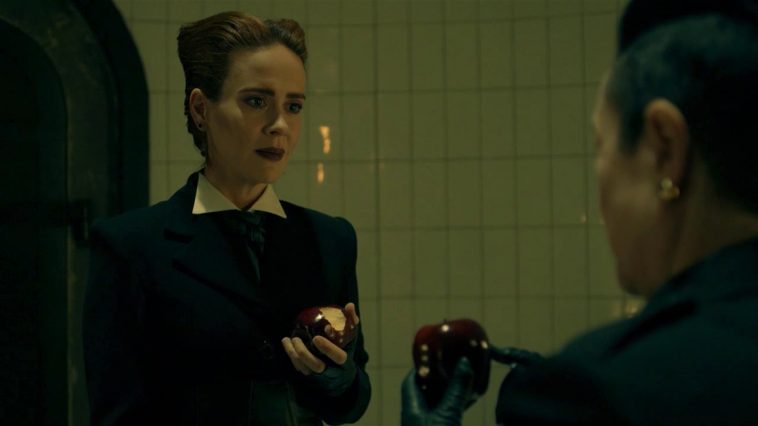 It may have been down from last week, but FX’s “American Horror Story: Apocalypse” still ranked as Wednesday’s #1 cable original in the key adults 18-49 demographic.

According to L+SD data posted by Showbuzz, “AHS” drew a 0.92 adults 18-49 rating and averaged 1.95 million overall viewers. Last week’s episode posted a 1.07 in the demo and 2.21 million in overall viewership.

Through three episodes, viewership for “AHS: Apocalypse” is tracking below that of the show’s previous season (which was, at the time, the lowest-rated season from a live+same-day standpoint). Evidenced by its first-place finish Wednesday, the show nonetheless a standout live+same-day cable performer.

It also routinely receives a huge lift from DVR, on-demand and streaming views.