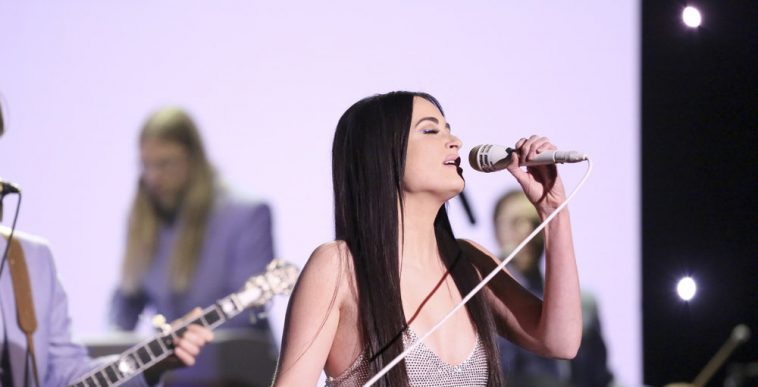 Based on early data, Hits Daily Double expects the album to sell 28-32,000 pure US copies by the end of its first week in the market.

With The Weeknd’s new “My Dear Melancholy” poised to sell upwards of 55,000 pure US copies, “Golden Hour” is not in contention for #1 on the Billboard Top Album Sales chart. It is also out of the mix for #1 on the Billboard 200; “My Dear Melancholy” (projected for 150-175,000 units), Rich The Kid’s new “The World Is Yours” (projected for 50-60,000 units) and several holdover albums should end up with bigger consumption tallies.

It should, however, rank as the week’s #1 country album.

“Golden Hour” is the follow-up to Musgraves’ “Pageant Material,” which sold 55K pure US copies (and generated 60K total US units) in its first week. That album debuted at #3 on the Billboard 200 and #1 on Top Country Albums.