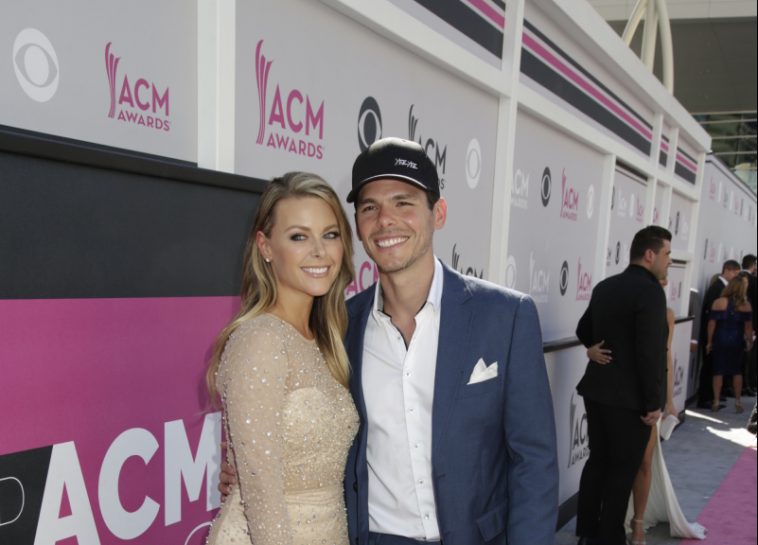 Granger Smith’s new “Happens Like That” earned a substantial amount of support in conjunction with this week’s official country radio impact.

Picked up by 46 Mediabase-monitored country stations, it ranks as the format’s most added song.

Brantley Gilbert’s “The Ones That Like Me” and Ryan Hurd’s “Love In A Bar” follow in a tie for second place; each landed at 32 stations.

Kenny Chesney’s “All The Pretty Girls” takes fourth with 27 adds, while an add count of 21 slots Kelsea Ballerini’s “Legends” in fifth place.