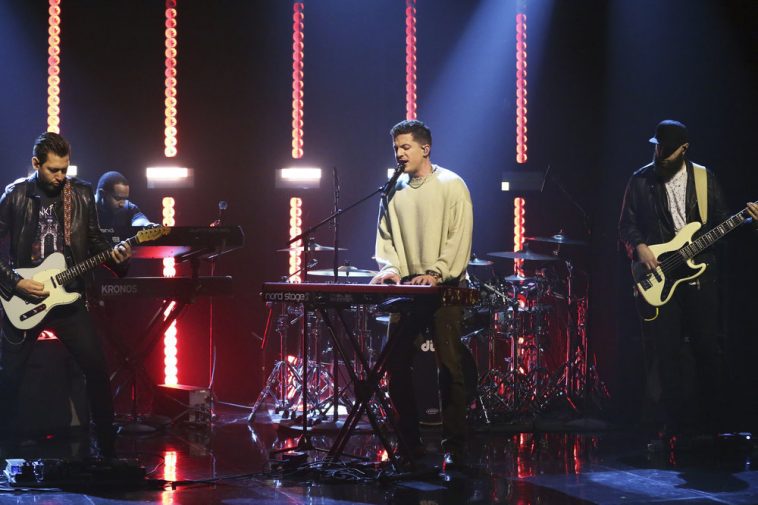 In addition to chatting with Fallon, Puth played a “Musical Genre Challenge.” Later, he took the stage for a performance. Initial video highlights and photos follow; more clips will be posted upon availability.

The singer-songwriter appears in multiple segments. He chats with Fallon. He plays a “Musical Genre Challenge.” He also, in an unsurprising development, delivers the show-closing musical performance.

It begins airing at 11:35PM ET/PT on NBC. In advance of Tuesday’s broadcast, NBC shared a collection of photos from the taping.