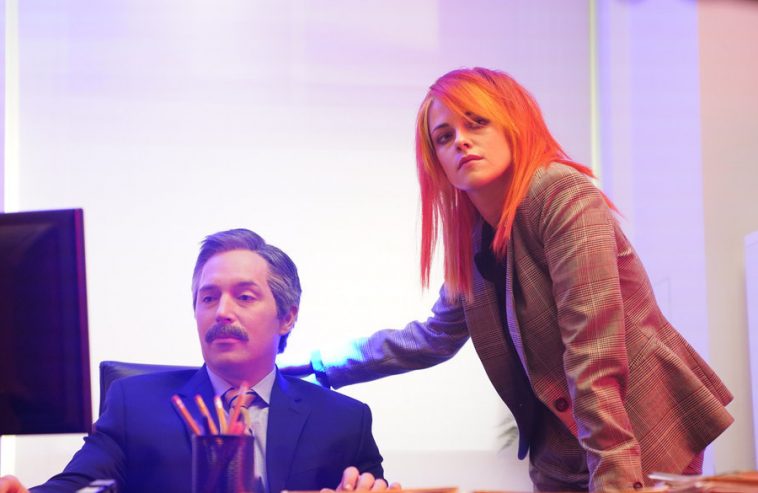 Thanks in large part to the buzziest sketch from the November 2 edition of “Saturday Night Live,” Paramore is back on the Billboard Social 50 chart.

The band re-enters the listing, which ranks artists based on social media activity, at #46.

As Paramore did not make any music announcements this week, it is safe to say the “SNL” bit is responsible for this week’s re-entry.

Many fans discussed the comparison on social networks, and Williams added momentum to the conversation with a reference in her Instagram story.