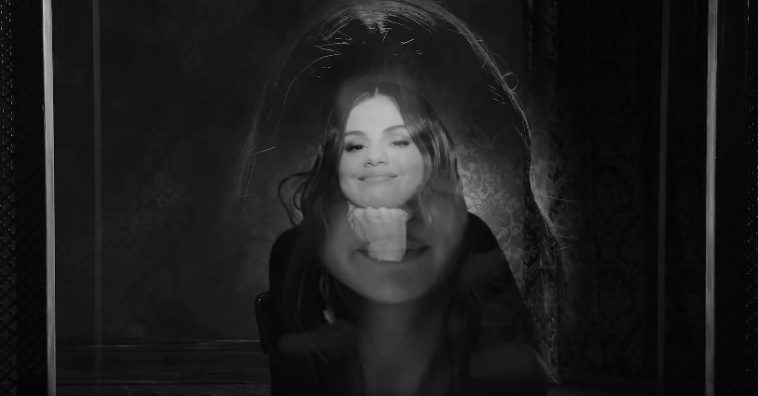 As the clock struck 12AM ET early Wednesday morning, Selena Gomez shared her eagerly anticipated new song “Lose You To Love Me.”

Gomez co-wrote the song with frequent collaborators Julia Michaels and Justin Tranter, as well as Mattman & Robin. FINNEAS, known for his work with his sister Billie Eilish, contributed to the production.

“This song was inspired by many things that have happened in my life since releasing my last album,” says Gomez. “I thought it was important to share the music, as I know many can relate to the fact that the road to self-discovery generally comes through the scars in one’s life. I want people to feel hope and to know you will come out the other side stronger and a better version of yourself.”

In addition to releasing the audio on digital platforms, Gomez shared a music video directed by Sophie Muller. It was shot entirely on the iPhone Pro 11.

lose you to love meSelena Gomez 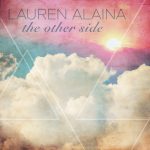