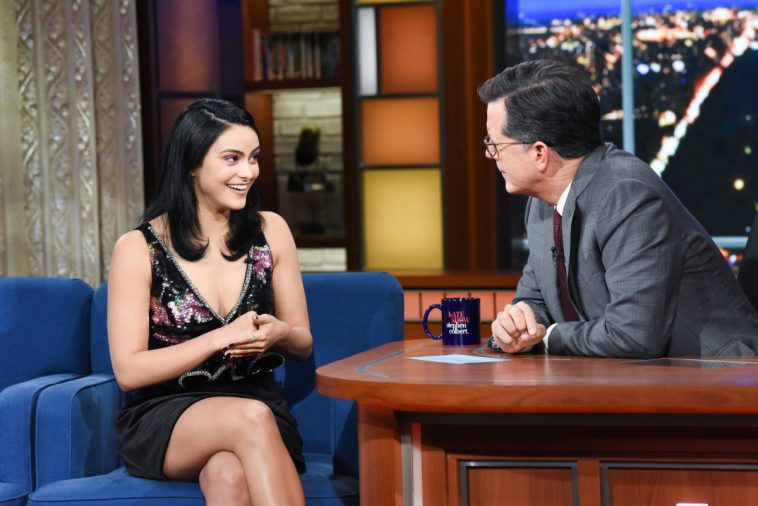 Tuesday’s “Late Show With Stephen Colbert” features a visit from a “Riverdale” star.

Camila Mendes, that actress, joins Colbert for a chat on Tuesday’s edition of the late-night talk show. Mendes visit comes one night before “Riverdale” airs the third episode of its fourth season.

In addition to Mendes, Tuesday’s “Late Show” features an appearance by John Lithgow.

Taped in advance, the episode will air on CBS at 11:35PM ET/PT. In advance of the broadcast, the network shared a collection of photos from Tuesday’s taping. 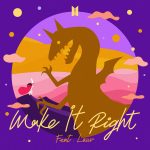