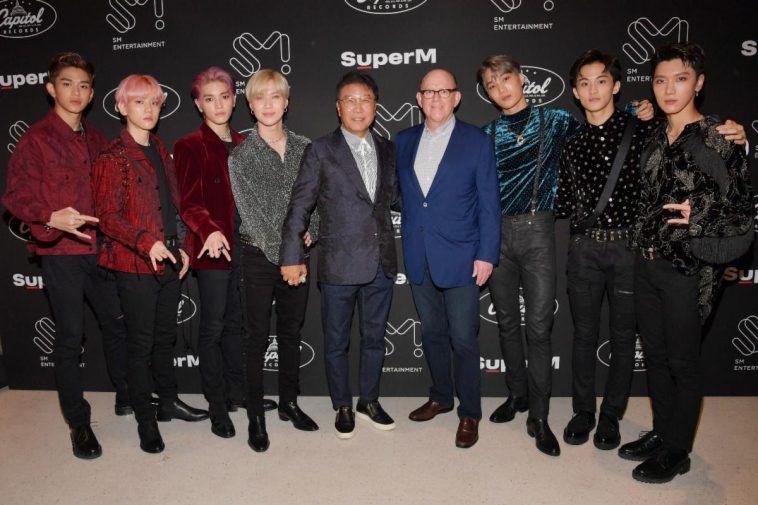 At the midway point of the October 4-10 tracking period, analysts expected SuperM’s first mini-album to debut with about 70K in first-week US units.

The album ended up more than doubling that projection. As a result, it earns #1 on the Billboard 200 chart.

Per Billboard, the album debuted with 168K in first-week US consumption units. A mammoth 164K come from album sales, with the rest coming from track sales and track streams.

As is becoming increasingly common in today’s market, the album’s sales figure benefited heavily from a variety of bundle and direct-to-consumer opportunities. Billboard notes that SuperM ignited fan interest with over 60 merchandise-album bundles, tour-album bundles and eight different editions of the CD.

SuperM becomes the first K-Pop act to debut at #1 in the US with an inaugural release.

“We are so happy that we ranked #1 on the Billboard 200,” says Super M. “It’s like a dream come true. We are happy that our new challenge achieved such great results, and we would like the thank everyone who believed in us and supported us. We will work hard to show our super synergy and do our best throughout our activities.”