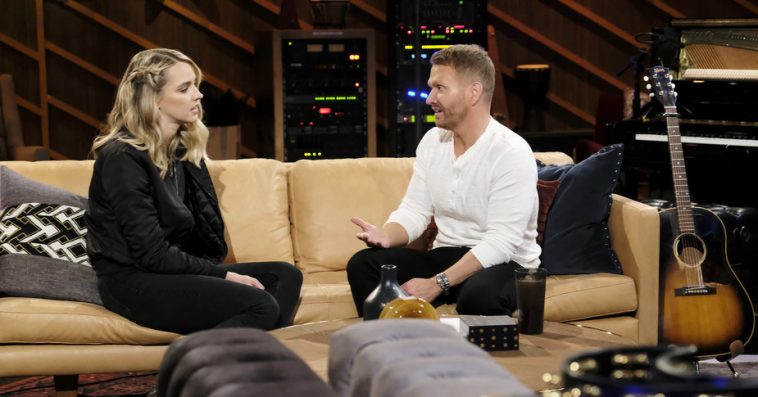 Old Dominion, the night’s focus act, chose to record her song “Young.” Panelist Shane McAnally handled production for the track, which is now available to purchase and stream on digital platforms.

The song’s reach will not, however, merely be exposed to digital music users. As a special hook for Wednesday’s episode, “Young” will also serve as the theme song for a National Jeep commercial campaign.

Evidenced by the positive impact Jeep commercials had for songs like X Ambassadors’ “Renegades” and Halsey’s “Bad At Love,” the situation is certainly favorable for Tarver, McAnally, Old Dominion and the entire “Songland” brand.

NBC’s competition series continues next week with an episode centered on Leona Lewis.