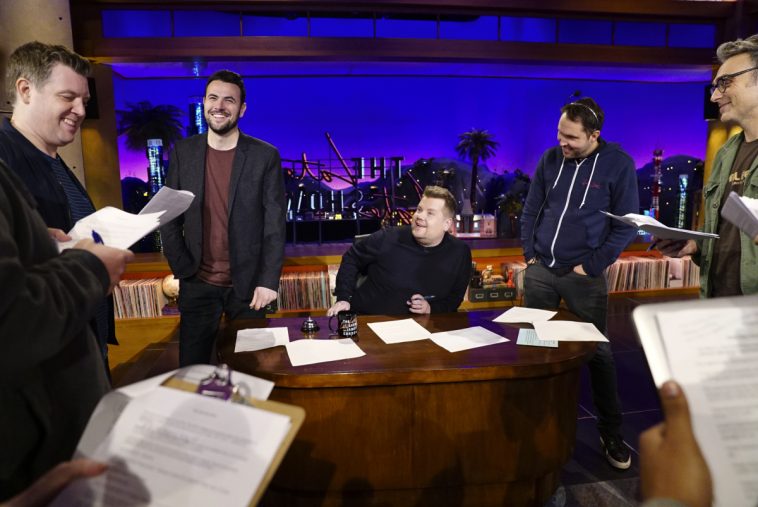 CBS has inked a new agreement with James Corden, extending the entertainer’s contract as “Late Late Show” through August 2022.

The news comes on the heels of another season’s worth of buzz and Emmy love.

“James Corden has burned his way to the top of American television with a daring, energetic and inventive broadcast that stands out in the late night space,” said David Nevins, Chief Creative Officer for the CBS Corporation. “He is a host and performer whose considerable talents shine on every stage, and he has created a cutting-edge comedy factory with shows that have resonated across multiple platforms. James and his shows are a great source of pride to CBS, and it’s exciting to extend our relationship well into the future.”

Corden commenced his run as “Late Late Show” host in March 2015. He has also taken on a broader role within the overall CBS family, hosting awards ceremonies like the Grammys and Tonys and serving as a principal for “The World’s Best.”

Although it is not a live+same-day ratings magnet, Corden’s “The Late Late Show” has proven very resonant with the streaming generation. His “Carpool Karaoke” is the most popular recurring late-night segment among digital fans; other bits like “Flinch,” “Spill Your Guts or Fill Your Guts” and “Drop The Mic” have also attracted millions of views.