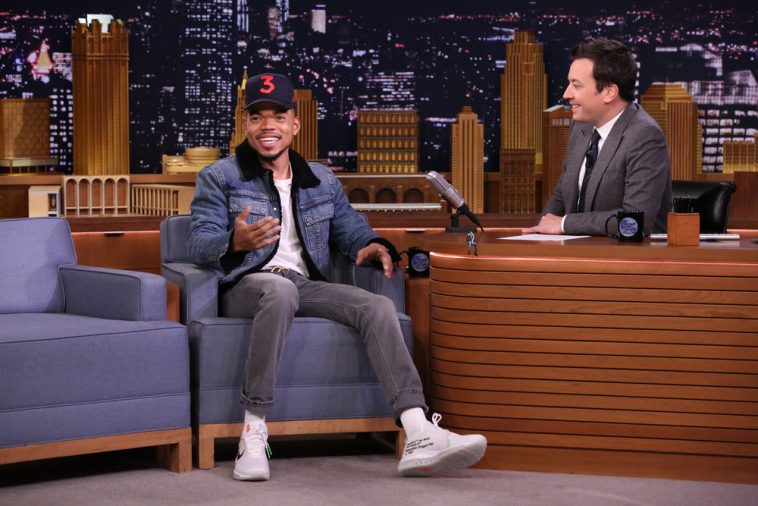 Chance the Rapper during an interview with host Jimmy Fallon on November 16, 2017 -- (Photo by: Andrew Lipovsky/NBC)

Late last month, Chance The Rapper released his “Acid Rap” and “10 Day” mixtapes to commercial digital platforms. He has also been teasing plans to release a new album this month.

In conjunction with the big moves, the Grammy-winning artist will pay a visit to “The Tonight Show Starring Jimmy Fallon.”

According to NBC, Chance will be the lead interview/segment guest on the July 16 “Tonight Show.” Other guests for that night’s broadcast will include David Crosby and Cameron Crowe. 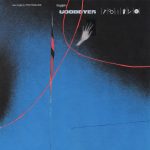