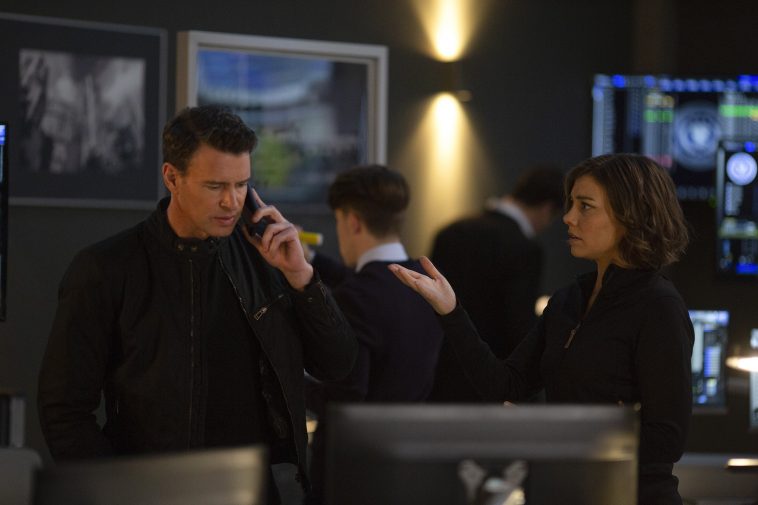 Freshman ABC drama “Whiskey Cavalier” is no longer on the bubble. It has officially been canceled.

The network made the call ahead of this week’s upfront presentation; executive producer Bill Lawrence confirmed the news in a Sunday afternoon Tweet.

“#WhiskeyCavalier is unfortunately over,” wrote Lawrence. “I actually did have an investment in the show and the people. I’m sad. I’m grateful for the chance.” Star Scott Foley also shared social posts about the decision.

“Whiskey Cavalier” launched at midseason, but it was certainly not an afterthought for ABC. The show received plenty of promotional muscle, including a post-Oscars launch.

It nonetheless failed to click with viewers, delivering live+same-day numbers that would be soft for any broadcast network drama – let alone a high-profile new series.

Other ABC cancellations include “The Kids Are Alright,” “The Fix,” “For The People,” “Speechless,” and “Splitting Up Together.”