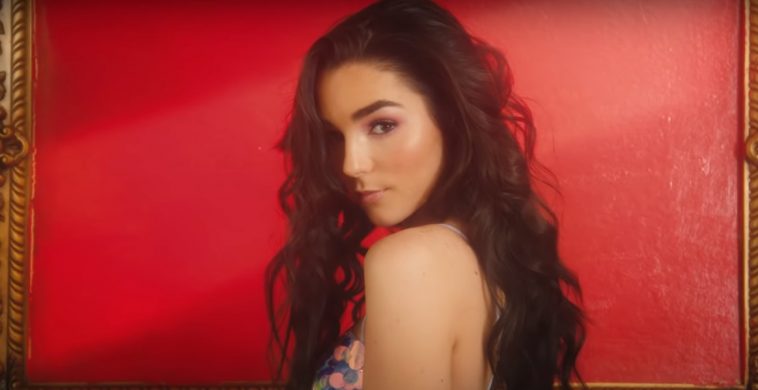 Earlier this week, Indiana Massara (now solely branded as Indiana) released a music video for her cover of “I Think We’re Alone Now.”

Indiana labeled the release as a tribute to her fans. “Thank you for being the most amazing, unproblematic, passionate and loyal fans an artist could ever wish for,” wrote the sixteen-year-old singer and actress.

The song has, however, reached beyond her network of “Indicators.” Two US pop radio stations have provided airplay this week.

While no Indiana single has ever received a formal US radio push, several past tracks did receive significant airplay on Radio Disney. Her “Apology” also scored spins from some a variety of hot adult contemporary stations. 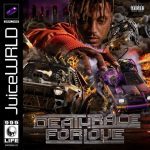