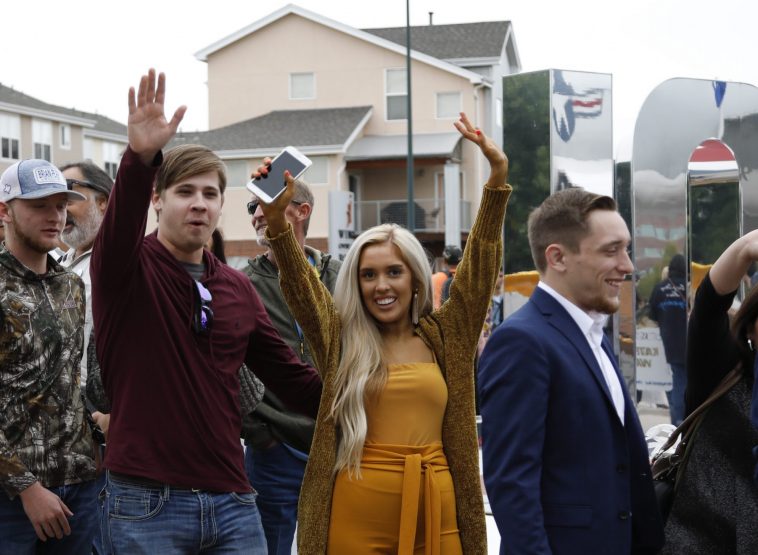 The demo performance resoundingly ranked as the night’s best on network television. The only program that may have outperformed “Idol” is cable series “The Walking Dead” (its recent performances have been just above the “Idol” level”).

The viewership figure trailed that of CBS’ “60 Minutes” for second place.

Last year’s premiere, however, drew a stronger 2.3 rating and 10.48 million viewer mark. The comparison is not apples-to-apples: last year’s broadcast marked the show’s debut on ABC, the first episode after a full season off the air, and the debut of the Katy Perry-Luke Bryan-Lionel Richie judging panel.

The performance does, however, mirror what “Idol” typically drew last season.

It is nonetheless worth noting that competition series do tend to decline as the season progresses (“Idol” somewhat bucked this trend last year; it initially endured declines but then rebounded for the live rounds, owing in part to live broadcasts on the west coast). As a consequence, the fact that Sunday’s premiere was on par with last season’s typical performance does not mean the current season will not settle for a lower average when all is said and done.