They will soon learn their fates in all categories. Ahead of the news, they were spotted on the official red carpet.

CBS’ coverage of the main ceremony will begin at 8PM ET/5PM PT. The premiere ceremony, in which the overwhelming majority of this year’s awards will be revealed, is already underway.

Check out the red carpet photos below (credit for all – Francis Specker, CBS): 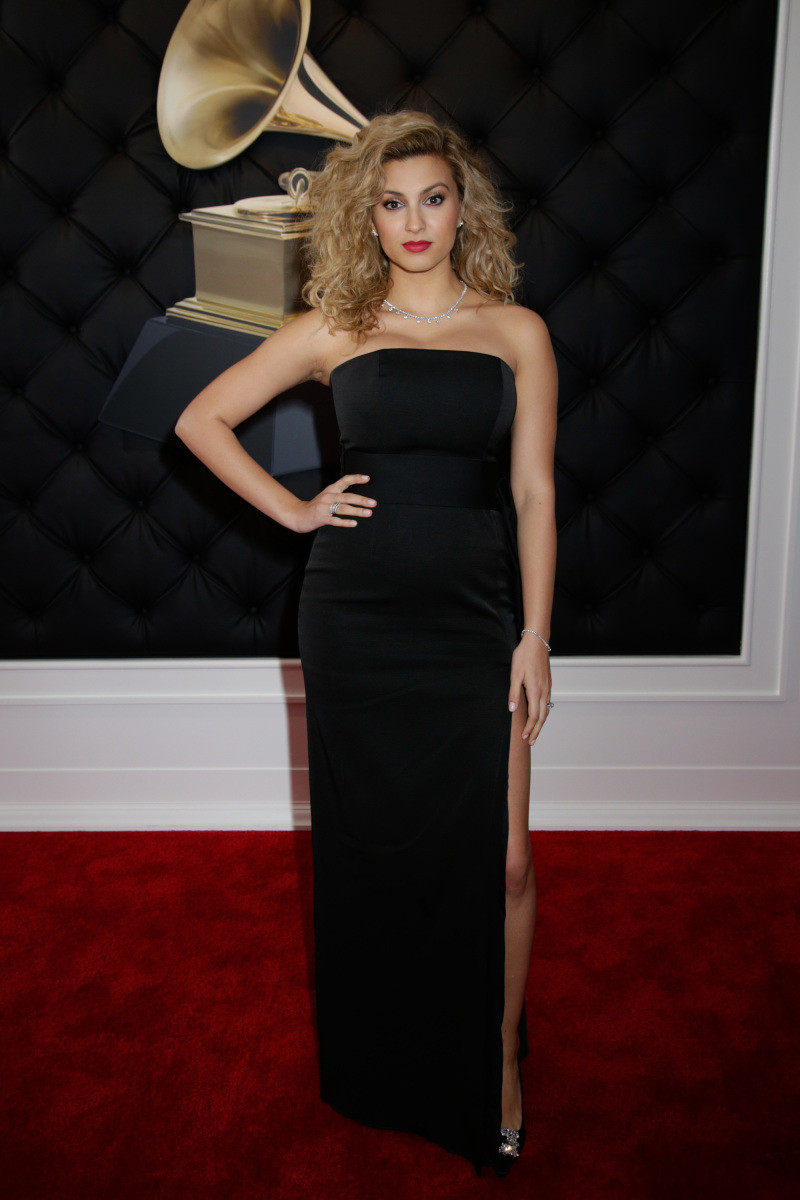 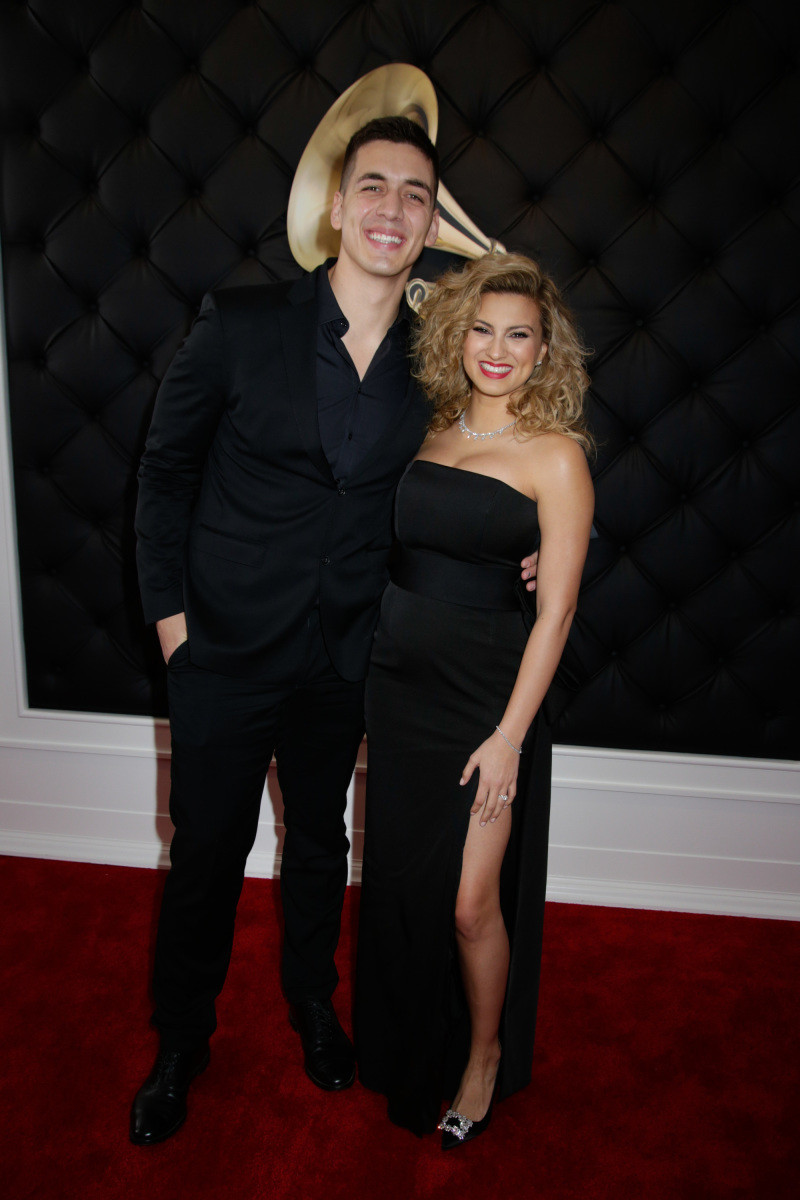 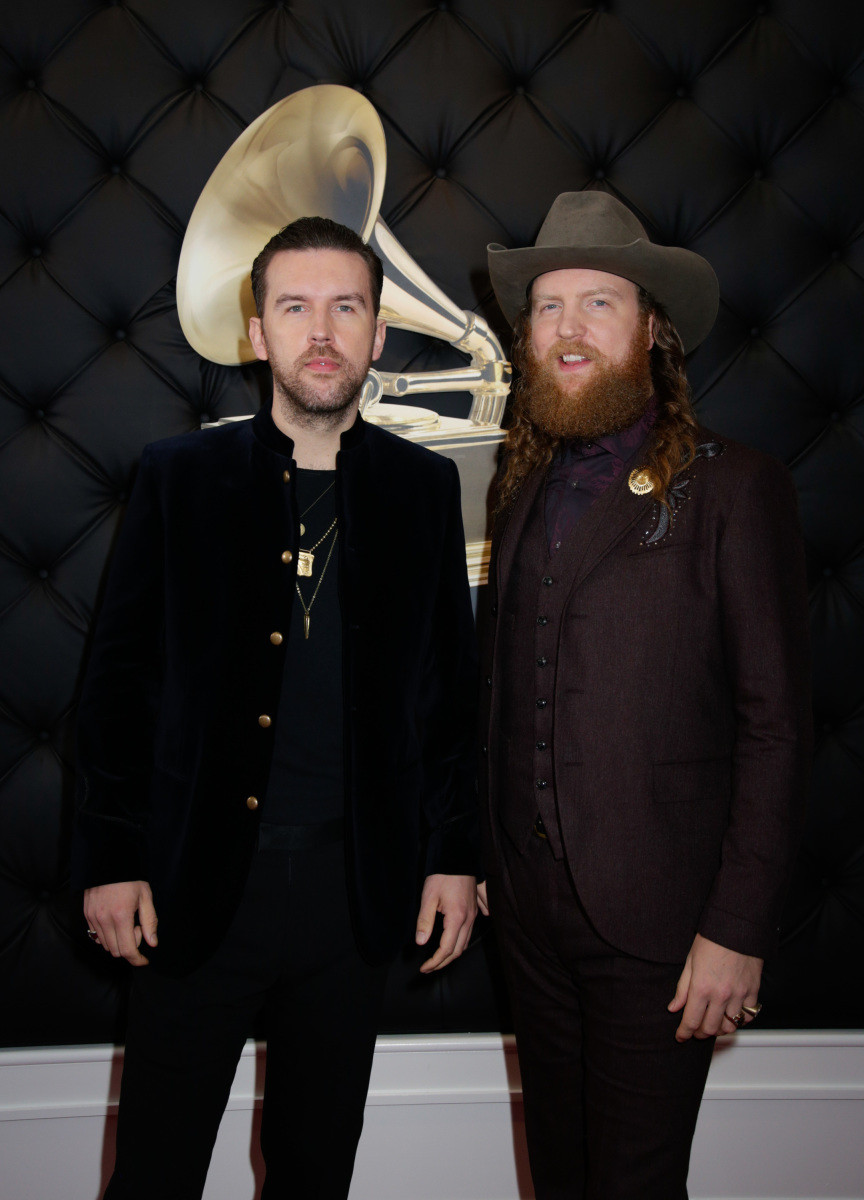