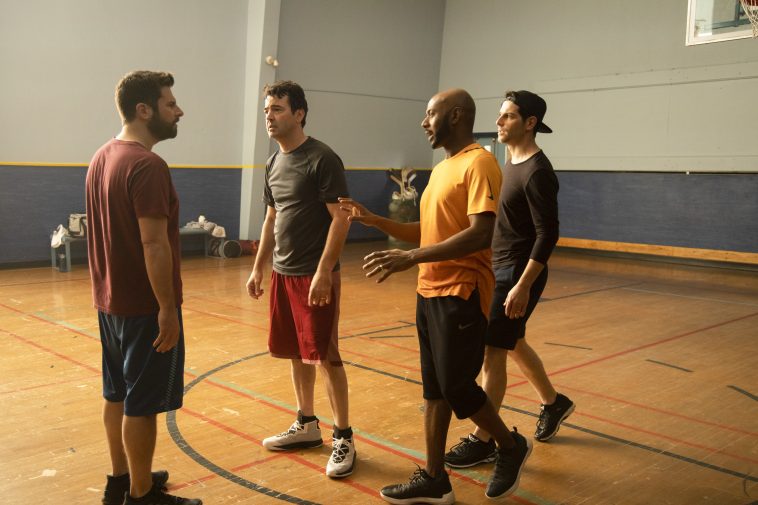 “A Million Little Things” actually ranked as network’s #1 adults 18-49 performer in the 9PM hour. It trailed CBS’ comedies (one of which, albeit, was a “Big Bang Theory” re-run) for second in total viewership at 9PM.

The size of the “Grey’s” lead-in is clearly helping, but the show is still performing well in context. Numbers for the past two “A Million Little Things” episodes actually compare favorably to what previous timeslot occupant “Station 19” drew this fall, and that show is a “Grey’s” spin-off produced by the same Shondaland house.

“How To Get Away With Murder” closed the night with a 0.6 rating and 2.74 million viewers, trailing the 0.7 rating and 2.84 million mark drawn last week. This week’s demo rating marked a new series low.

a million little thingsabcGrey's Anatomyhow to get away with murder