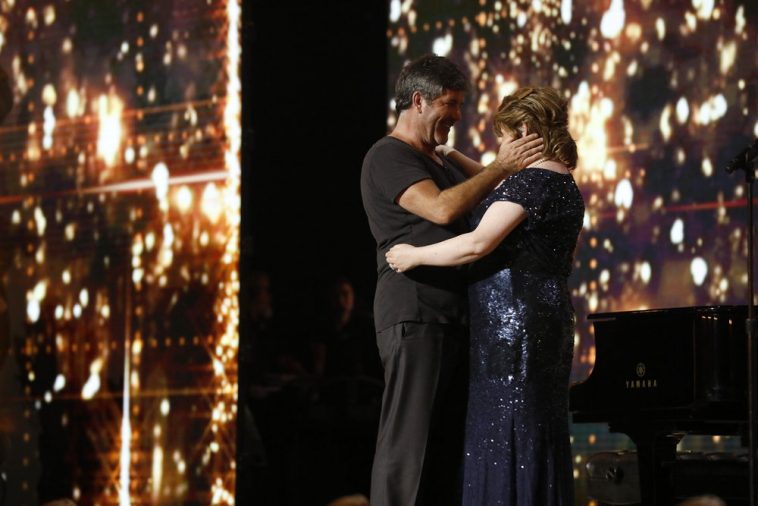 Simon Cowell and Susan Boyle on America's Got Talent: The Champions | Trae Patton/NBC

Update: While not quite as potent as the show’s most recent summer premiere (or ESPN’s coverage of the national college football championship), Monday’s “America’s Got Talent: The Champions” premiere fared well.

“The Champions” ranked as the night’s #1 network program in adults 18-49 and overall viewership.

Facing competition from ESPN’s coverage of the college football championship, NBC’s “America’s Got Talent: The Champions” fared well in the Monday ratings.

According to metered market data posted by Programming Insider, Monday’s “America’s Got Talent: The Champions” delivered a 6.7 overnight household rating.

The number is down from the 7.4 posted by the most recent spring/summer premiere, but it is still strong in context.

It easily ranked as Monday’s best for a network show (only the aforementioned cable football broadcast drew a bigger audience). It nearly doubled what “The Bachelor” drew in the 8-10PM timeslot (granted, the young-skewing “Bachelor” should close some of the gap in adults 18-49). It also reflects a slight gain from what NBC’s “The Voice” performance finale drew in the slot this past December. It rose from start-to-finish, delivering a 6.5 at 8PM and a 6.8 in the 9PM hour.

The number is also within the general ballpark of what the most recent proper season drew in the far less competitive summer landscape.

In short, there is no reason for NBC to be anything but happy with the performance.

— “AGT” led into “Manifest,” which drew a 4.0 overnight household rating.

Adults 18-49 and viewership data for both shows should be available later this morning.

america's got talent: the championsnbc 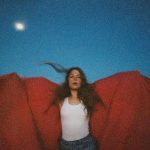