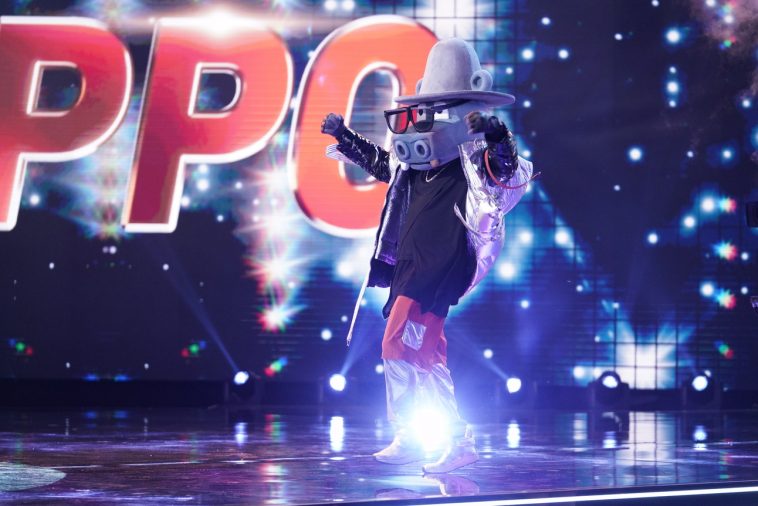 Update: The overnight ratings did not overstate the actual performance. FOX’s “The Masked Singer” indeed got off to a hot start.

In addition to markedly building on its lead-in (“Gordon Ramsay’s 24 Hours To Hell And Back,” which drew a 1.2 and 4.14 million), “The Masked Singer” actually gained a non-trivial amount of viewers from start-to-finish. It easily ranked as Wednesday’s top show in adults 18-49 and overall viewership.

It also significantly outperformed last year’s series premiere of “The Four.” Airing during the corresponding week in 2018, that show opened with a 1.2 in the demo and 3.75 million viewers.

Whether it can retain the audience for the remainder of the season remains unclear.

What is already clear, however, is that FOX’s “The Masked Singer” attracted a strong audience for its series premiere.

According to metered market data posted by Showbuzz, Wednesday’s opening episode drew a 6.4 overnight household rating. It notably built over the course of the hour, rising from a 6.1 at 9PM to a 6.6 at 9:30PM.

“The Masked Singer” also grew substantially from its “Gordon Ramsay’s 24 Hours To Hell And Back” lead-in. That show opened FOX’s night with a 3.0.

Adults 18-49 and overall viewership data will be available later Thursday. Such figures may not be quite as impressive as the household number, but all indications are that they will be strong. The episode should safely rank as Wednesday’s highest-rated and most-watched show.

Wednesday’s premiere may have benefited from the lack of network competition and a potentially unsustainable “curiosity” boost. Still, if the show remains within this general ballpark, it will represent an undeniable success.

SPOILER: Wednesday’s “The Masked Singer” concluded with the unveiling of Antonio Brown as “The Hippo.”