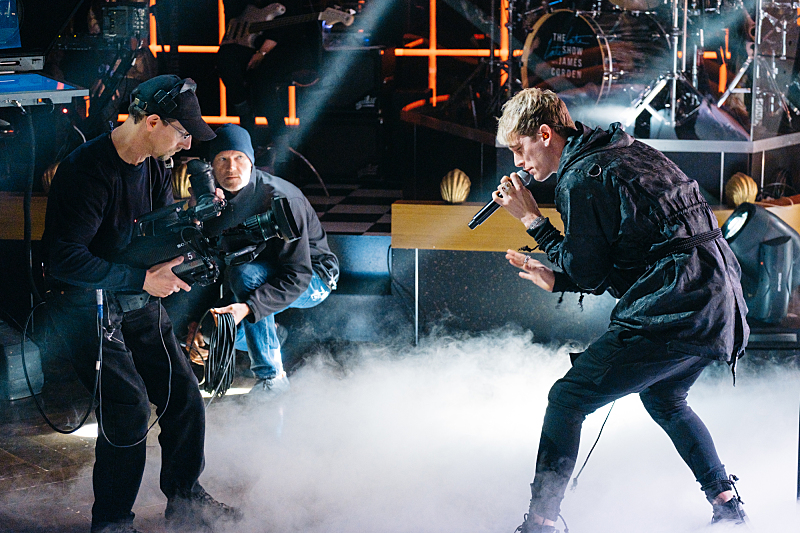 By 9PM ET, the Eminem diss track had reached #1 on the all-genre US iTunes sales chart.
====

The song made its iTunes bow Saturday — and quickly shot into the upper reaches of the US song sales chart. It is #4 as of press time at 6PM ET.

MGK released “Rap Devil” (a play on “Rap God”) as a response to Eminem’s “Not Alike.” Featured on the new album “Kamikaze,” that song finds Eminem criticizing MGK for a shot on Tech N9ne’s “No Reason.” It also references a 2012 incident in which MGK called Eminem’s then-sixteen-year-old daughter Hailie “hot as fuck,” which prompted a beef between the two rappers.