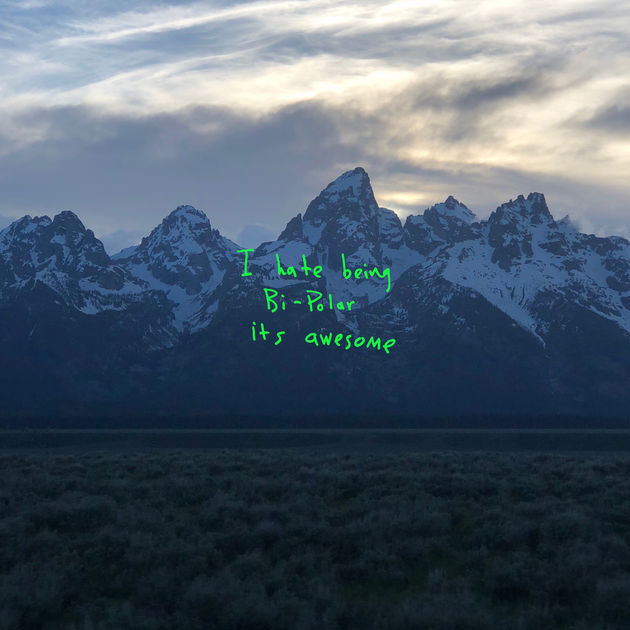 The sales figure should be enough for #1 on Billboard’s Top Album Sales Chart, while the consumption tally should score “ye” #1 on the Billboard 200.

Initial sales and consumption projections have emerged for Kanye West’s new “Ye,” and they suggest the album is on track for a #1 debut on the Billboard 200.

Given the unusual rollout, projections should be considered rough at this point. Stay tuned for more updates as the week progresses.

— “ye” is the follow-up to West’s 2016 album “The Life Of Pablo,” which debuted with 28,000 pure sales (via direct-to-consumer purchases) and 94,000 units after launching across the full gamut of streaming services. It was originally issued as a TIDAL exclusive.

2013’s “Yeezus,” his previous release (and a more conventional commercial offering), sold 327,000 first-week copies in the US.