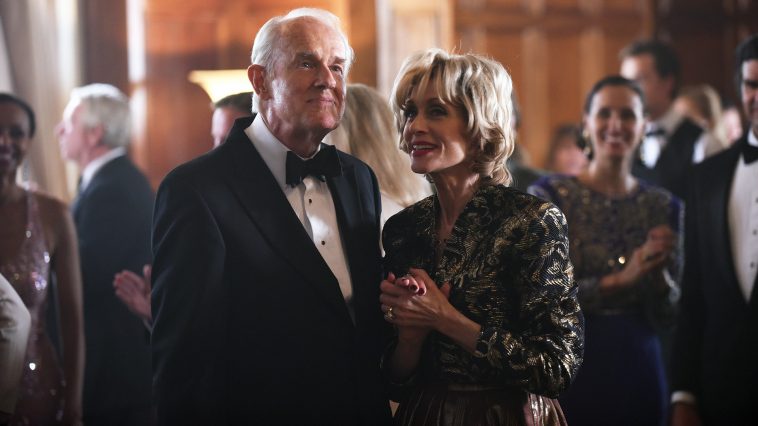 The good news: unlike the second episode, the third installment of “The Assassination Of Gianni Versace: American Crime Story” did not suffer a massive hit in the live+same-day ratings.

The bad news: episode three did still decline in adults 18-49 and overall viewership.

Last week’s episode drew a 0.41 in the demo and 1.43 million in overall viewers. Those numbers were down sharply from the 0.72 rating and 2.22 million viewership figure posted by the premiere.

While live+same-day viewership for “Versace” is dramatically weaker than that of the previous, OJ Simpson-themed season of “American Crime Story” (as well as that of any “American Horror Story” season), it is still solid by cable standards.

FX, moreover, publicly downplays live+same-day ratings in favor of data that accounts for multi-platform and delayed viewing. Based on the strong live+7 DVR lift for the premiere episode and the history of Ryan Murphy-produced programming on the network, “Versace” will benefit from that perspective.