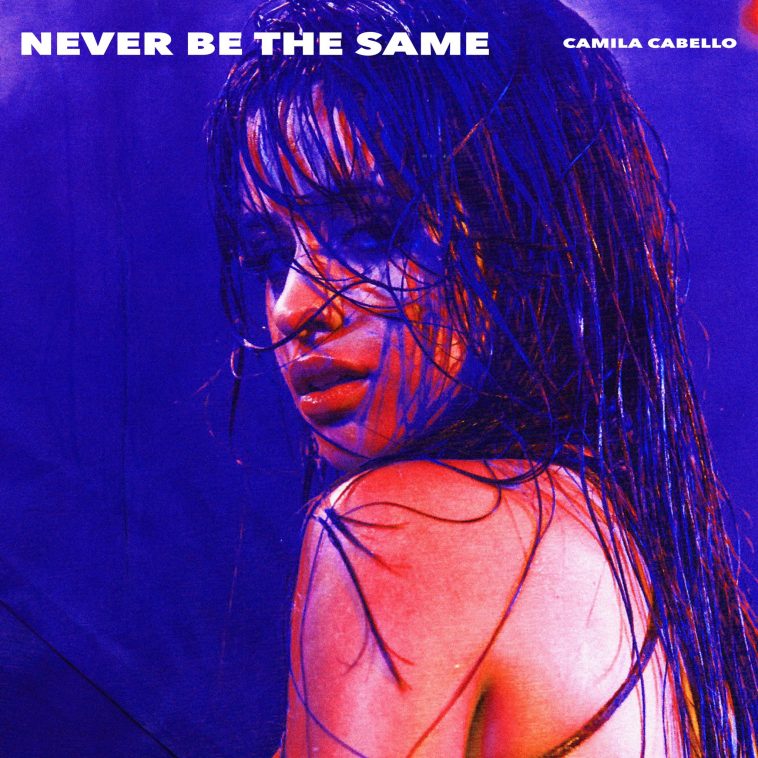 Update: Epic has confirmed “Never Be The Same” as Camila Cabello’s next radio single.

First released Thursday morning, “Never Be The Same” will officially impact pop radio in conjunction with the January 9 add board.

It will be the follow-up to Cabello’s smash “Havana,” which is set to spend a third consecutive week atop the Mediabase pop radio airplay chart.

“Havana” and “Never Be The Same” both appear on Cabello’s forthcoming debut solo album “Camila.” Now available for pre-order, “Camila” will be released in full on January 12.
====

Earlier this week, Camila Cabello confirmed that her debut solo album “Camila” will be available for pre-order early Thursday morning.

In conjunction with the pre-order launch, Cabello will be releasing new songs “Never Be The Same” and “Real Friends” as instant gratification tracks.

The former will apparently serve as Cabello’s next radio single.

With her #1 pop radio smash “Havana” still commanding attention (it is actually up in airplay this week), Epic has not yet set an impact date for “Never Be The Same.”

The label’s radio team did, however, identify the song as Cabello’s next official single in a recent promotional blast.

“While you continue to power the multi-platinum worldwide smash ‘Havana,’ check out the upcoming new single,” says Epic regarding “Never Be The Same.”

“Never Be The Same” will launch on digital platforms (and, presumably, be available for early airplay) at 8AM EST Thursday morning. “Real Friends” will also arrive at that time.

Available for pre-order starting Thursday, “Camila” will be released in full on January 12.