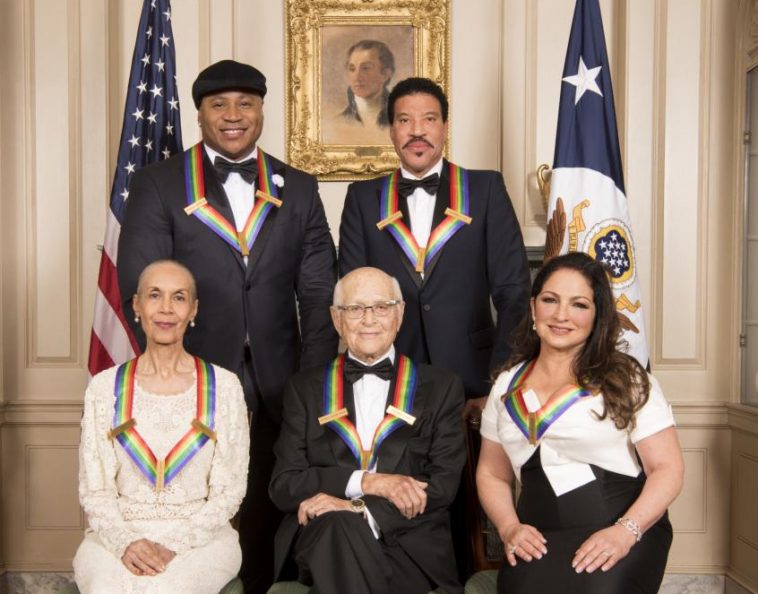 The event taped this Sunday, and CBS has disclosed details on the various entertainment notables that delivered tribute performances or speeches at the event.

CBS’ broadcast of the event will air at 9PM ET/PT on December 26. The tribute lineup follows:

Daughter of former President John F. Kennedy. Author, attorney and diplomat who served as the United States Ambassador to Japan from 2013-2017

Rob Reiner (Performance Tribute from “All in the Family”)

Writer, producer and creator of numerous television shows and winner of the NAACP Image Award for “Black-ish”

Actor, comedian and writer; star and creator of the television comedy “Black-ish”

Rita Moreno (Performance Tribute from “One Day at a Time”)

GRAMMY Award-winning instrumentalist, DJ and producer; co-founder of the band The Roots

Tariq “Black Thought” Trotter (Performs “It Gets No Rougher”)

Rapper, lead MC and co-founder of the band The Roots

Singer, multi-instrumentalist, educator, comedian and bandleader for THE LATE SHOW with STEPHEN COLBERT

(Performs “Say You Say Me” and “All Night Long”)

“All Night Long,” featuring all of the Lionel Richie tribute participants)