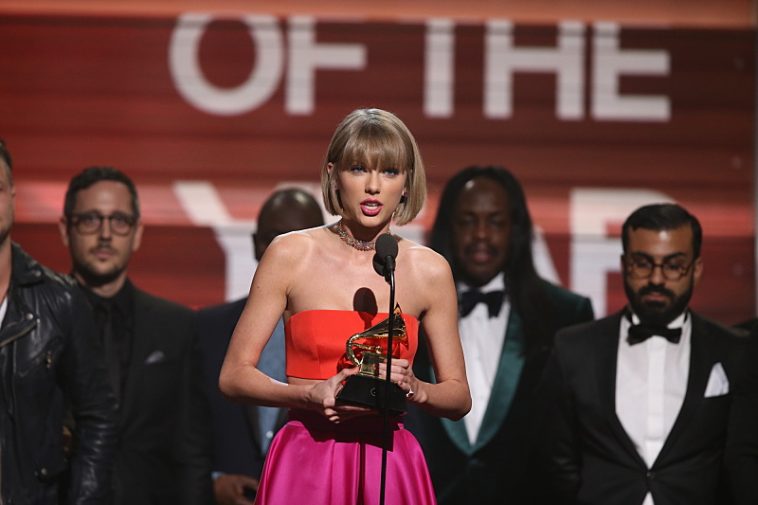 Earlier Thursday, Headline Planet noted that Taylor Swift’s “Shake It Off” had been upgraded to 9x platinum in the United States. “State Of Grace” meanwhile received a gold certification.

It was not, however, the only recent milestone achievement for Swift.

As a thank-you to her fans for making the achievements happen — and perhaps a sign that Swift is warming up to the role of streaming in today’s world — the artist will be releasing her entire back catalog to all streaming services at midnight late Thursday/early Friday.