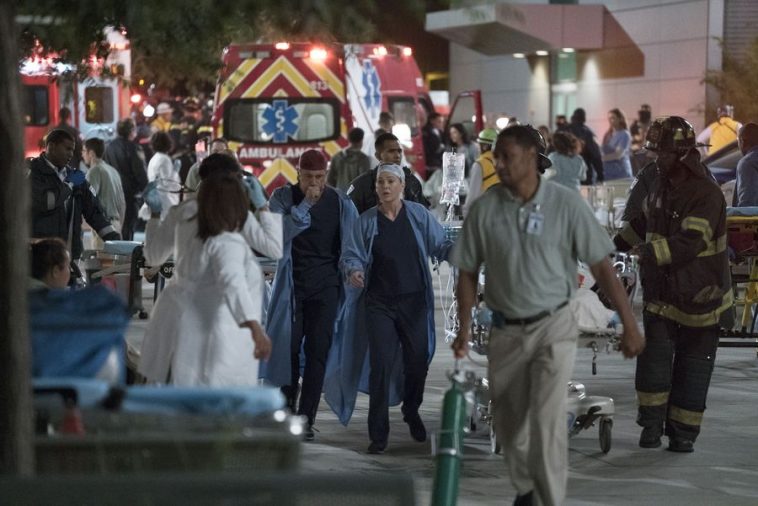 ABC, which aired the season finales of “Grey’s Anatomy” and “Scandal” Thursday, won all three primetime in adults 18-49 and overall viewership.

According to fast national data posted by Showbuzz, 8PM drama “Grey’s Anatomy” drew a 1.9 adults 18-49 rating and averaged 7.71 million overall viewers. It was the night’s #1 show in both columns.

“Grey’s” led into the two-hour season finale of “Scandal.” While the show also won the 9-11PM timeslot in both columns, the news was not exclusively positive.

The drop may be somewhat understandable — any lingering “Grey’s Anatomy” viewers would have been gone by the 10PM hour, and television usage drops in the 10PM hour — but it is certainly not a statistic worth celebrating.

Last week’s episode drew a 1.4 in the demo and 5.10 million overall viewers.