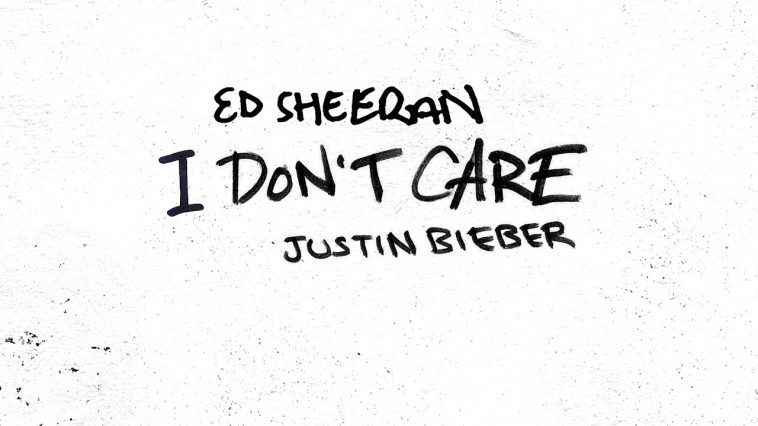 “I Don’t Care,” the new collaboration between Ed Sheeran and Justin Bieber, predictably reached #1 on the US iTunes sales chart shortly after its release.

It remains in the #1 position — and holds a comfortable lead — as of press time at 9:45AM ET Friday morning.

In addition to making a big impact on the digital front, “I Don’t Care” is receiving ample early support at pop radio. Numerous pop and Hot AC stations will be playing the song every hour Friday.

Since the song launched prior to midnight in non-Eastern time zones, it actually registered an ample amount of Thursday spins at those formats. 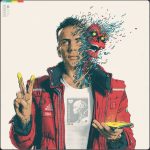