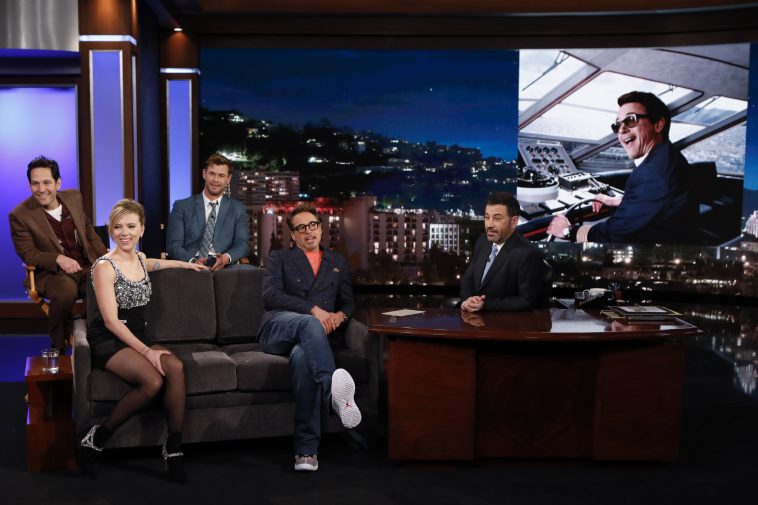 Signposted by the unprecedented hype and monster opening day, “Avengers: Endgame” convincingly broke the all-time opening weekend record at the US box office.

The eagerly anticipated film will close the weekend with an estimated $350 million. The tally, which obviously positions “Endgame” as a dominant #1 at this weekend’s box office, obliterates the previous opening weekend record of $257.7 million. That record was set just last year by “Avengers: Infinity War.”

As for this weekend, another Marvel film grabs #2. “Captain Marvel,” that film, added $8.1 million to its haul (for an updated cumulative total of $413.6 million).