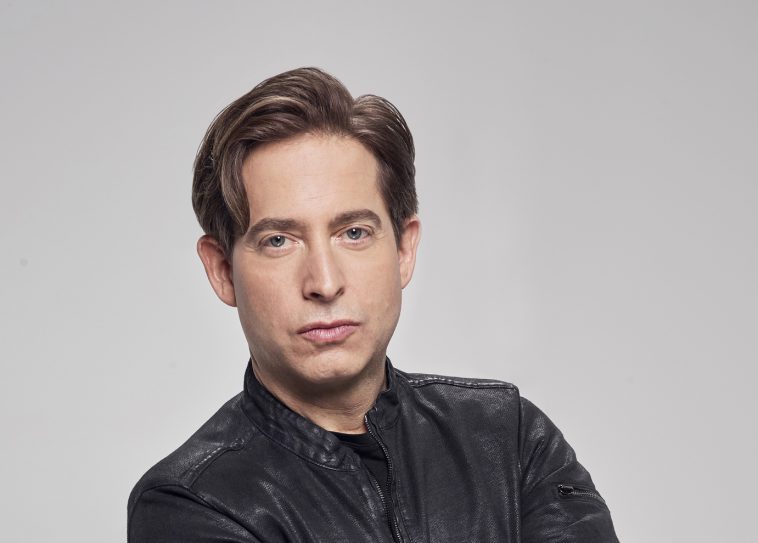 Update: While original media reports (including one on Deadline) suggested that FOX was dropping Charlie Walk from “The Four,” a statement from the record executive confirms it was his decision not to appear in the upcoming season finale.

His statement, issued by Walk’s attorney and posted by Deadline, follows:

“Out of respect for the contestants, my fellow judges and everyone involved with the show, I have made the decision not to attend the finale of The Four. I do not want my presence to be a distraction. Needless to say this is very upsetting. Although I continue to support the ‘Me Too’ movement, there has been an extreme rush to judgment against me in this particular case which is unfair and inconsistent with anything that even actually happened. I welcome any investigation so that in short order these unfounded and hurtful accusations can be put to rest.”

The statement does not clarify the nature of Walk’s role following the season finale. In addition to a recording contract with Republic, the grand prize winner earns the opportunity to work with the show’s celebrity panelists in shaping his or her career. Meghan Trainor, Diddy and DJ Khaled are the other members of that panel.

As the episode was already taped, Walk will appear in the February 1 episode.

Earlier Wednesday, UMG announced that Walk has been placed on leave from his role as Republic Records president, pending an independent investigation into the harassment claims.

“We have retained an outside law firm to conduct an independent investigation of this matter and have encouraged anyone who has relevant information to speak to the firm’s investigators,” says an official statement from Republic. “Mr. Walk has been placed on leave, and will remain in leave for the duration of the investigation.”