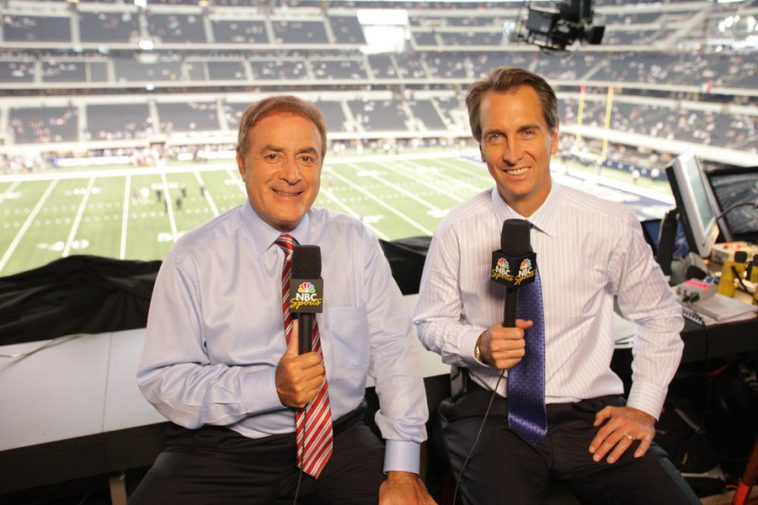 During the NBC Sunday Night Football game between the New York Giants and Denver Broncos, lead announcer Al Michaels made a joke comparing the Giants’ week to that of Harvey Weinstein.

“Let’s face it, the Giants are coming off a worse week than than Harvey Weinstein, and they’re up by 14 points.”

The problem is that his “comedic” comparison was to a man accused of rampant sexual misconduct over a period of many years. In the wake of the allegations, Weinstein was ousted from The Weinstein Company and booted from the Academy Of Motion Picture Arts & Sciences.

Later in the broadcast, the announcer apologized for his remark. A user shared the apology clip on Twitter: