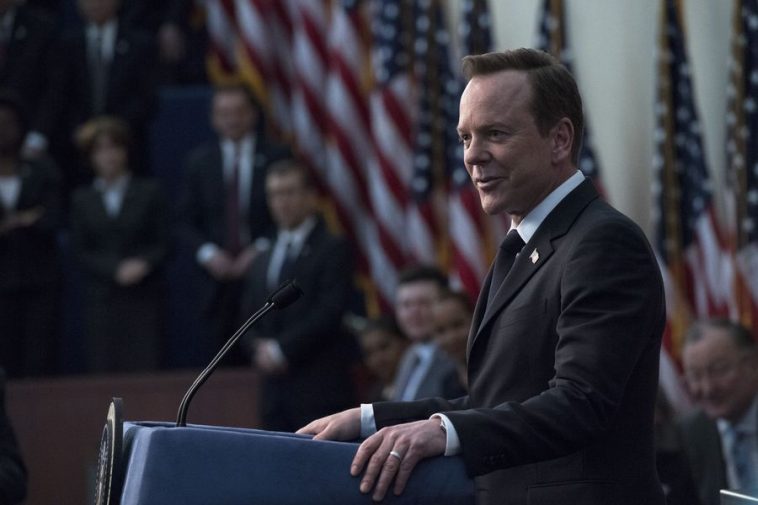 While it did cancel series like “American Crime” and “The Catch,” it also issued renewals to four series.

“Designated Survivor” and “American Housewife” each earned second season renewals. “Agents Of SHIELD” grabbed a fifth season renewal, while “Once Upon A Time” earned a seventh cycle.

“Once Upon A Time” will be revamped, to a degree. According to Deadline, season seven will focus on returning cast members Lana Parrilla, Robert Carlyle and Colin O’Donoghue as well as Andrew J. West, who will debut on the sixth season finale and become a regular in season seven.

Jennifer Morrison has already confirmed that she will be departing. Other original names like Ginnifer Goodwin and Josh Dallas may appear as guest stars, but they are not slated to appear as regulars.

Despite the shakeups, “Once Upon A Time” was always considered a solid bet for renewal. “Designated Survivor” and “American Housewife” were considered even stronger bets.

There was legitimate concern about the future of low-rated “Agents Of SHIELD,” but ABC ultimately saw value in keeping the veteran series (and Marvel property) on the schedule.