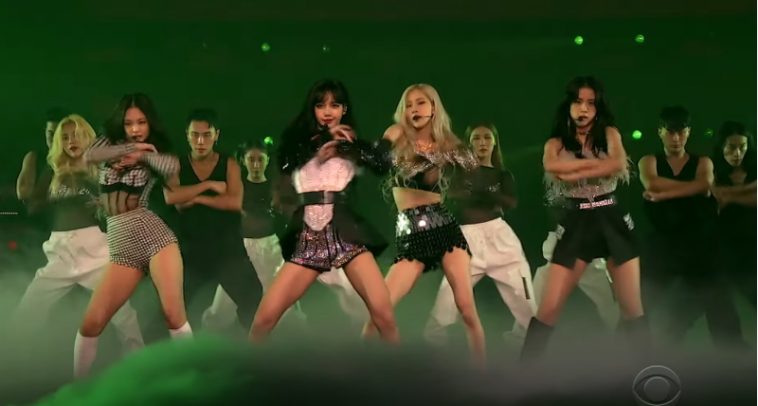 With only a few days remaining until the group’s “The Show” livestream concert, BLACKPINK made an appearance on “The Late Late Show With James Corden.”

The four BLACKPINK members first participated in a brief video chat with host James Corden. The interview touched on topics like the group’s pre-show ritual, Rosé’s debut solo single, their upcoming virtual concert, and their excitement to engage with fans at live shows in the future.

Following the chat, the group shared a performance of “Pretty Savage” as a sneak peek at this weekend’s concert. The performance was spectacular, simultaneously bringing a fan favorite track to life and offering an impressive preview for “The Show.”