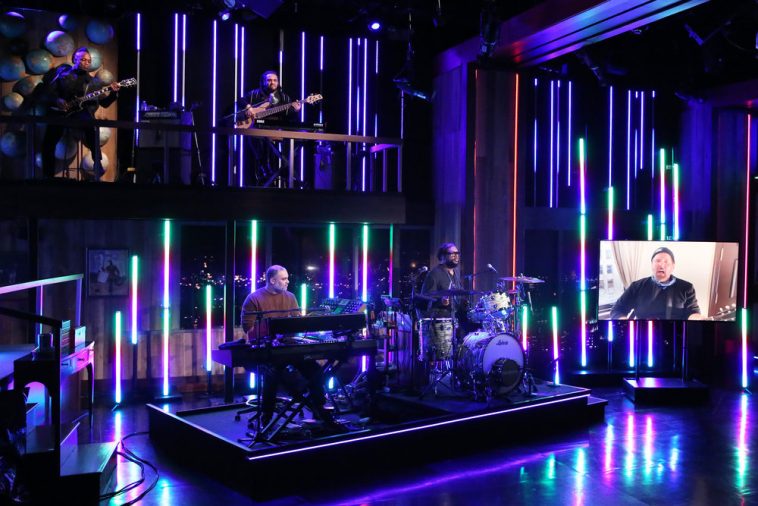 On the heels of the features, “Swingin'” has soared up the US iTunes song sales chart.

“Swingin'” reached #1 on the listing Thursday morning, and it remains in the pinnacle position as of 10:30AM ET. “Swingin'” seized the throne from Olivia Rodrigo’s smash “drivers license.” The Weeknd’s “Blinding Lights” (#3), Morgan Wallen’s “Wasted On You” (#4), and Ed Sheeran’s “Afterglow” (#5) complete the Top 5.

Cockrell’s album “If In Case You Feel The Same” is also faring well on the heels of the exposure; it is currently #2 on the all-genre US iTunes album sales chart.

A video of the “Fallon” performance follows. The TODAY Show interview, which reveals that Cockrell nearly quit before receiving the “Tonight Show” opportunity, is also embedded.

Musician @thadcockrell nearly quit his music career before @jimmyfallon heard one of his songs playing in a hardware store and invited him to play on @FallonTonight. Cockrell joins us to share his inspiring story. pic.twitter.com/I7xJ3wNUSO