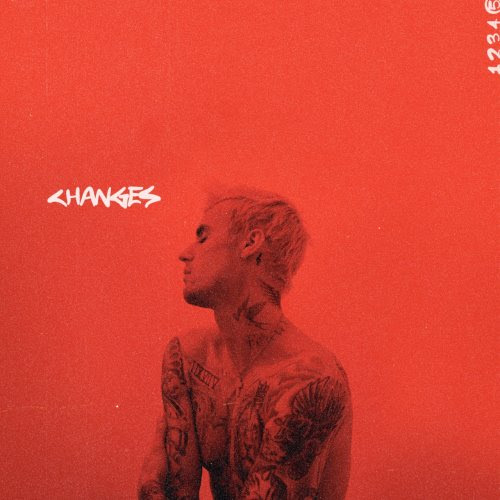 As his docu-series arrived on YouTube, Justin Bieber just shared some major announcements.

He, notably, revealed that his new studio album “Changes” will arrive on Friday, February 14 (Valentine’s Day). The release plan includes a special Target collectors’ edition, which will include one of two fold-out posters.

The release is preceded by lead single “Yummy” and new instant gratification track “Get Me (featuring Kehlani).”

Kehlani will also be joining Bieber’s upcoming “Changes” tour as a special guest. Jaden Smith will also guest on the tour, which commences in Seattle on May 14.

*Jaden Smith will not appear on the Tulsa date 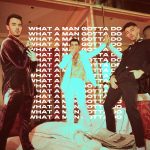