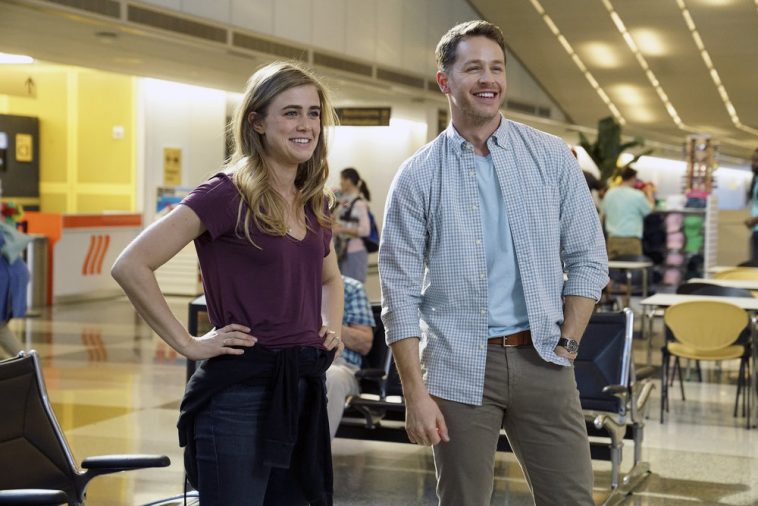 NBC’s new drama “Manifest” got off to an impressive start.

Monday’s series premiere built on its “The Voice” lead-in in adults 18-49 and overall viewership. It also handily won its timeslot (among major network programming), while ranking as the night’s #2 scripted show (below only “The Big Bang Theory”).

The closest broadcast network competition in the 10PM hour came from ABC’s “The Good Doctor,” which drew a 1.4 rating and 7.78 million viewers (the numbers are subject to notable revision due to football pre-emptions).