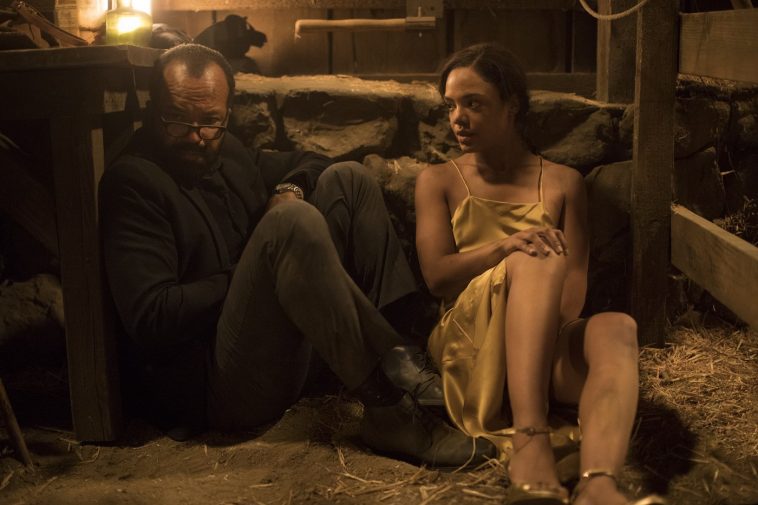 When it comes to the live+same-day ratings, the second “Westworld” season premiere did not markedly outperform the 2016 series premiere.

On the surface, the numbers may seem underwhelming. “Westworld” had seemed to gain considerable buzz and momentum since launching in the fall of 2016. Buzz surrounding Sunday’s opener seemed massive, thus making the rather modest ratings increase surprising — if not disappointing.

Granted, there are some issues to consider. “Westworld” is not as fundamentally accessible as HBO’s other high-profile drama “Game Of Thrones” (which scored 2.2 million viewers for its first season premiere before soaring to 3.9 million for its second season opener). So while it received ample buzz following its first season, that buzz may not have driven as much binging from previously uninterested viewers.

The TV landscape, moreover, continues to shift in favor of non-linear and time-shifted viewing. Indicative of that reality, the first season of “Westworld” reportedly averaged upwards 13 million viewers across all airings and platforms but only about 2 million from its live broadcasts.

It is likely that “Westworld” will again receive monstrous lifts from DVR, on-demand, encore and streaming viewership.

Whether those monstrous lifts will bring the show past last season’s “all-in” average remains to be seen.