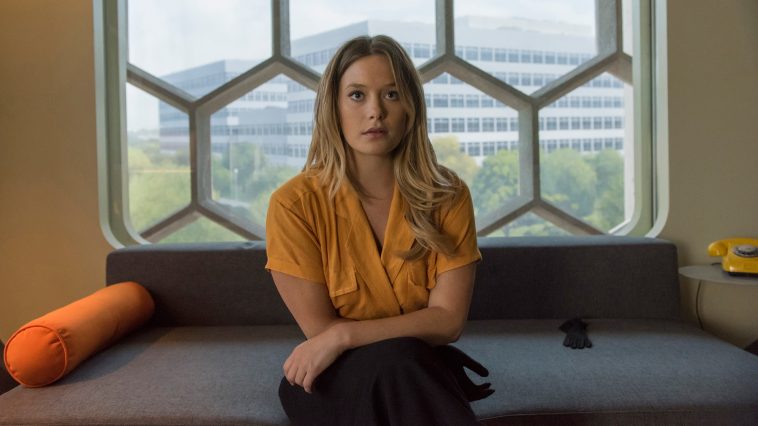 From a live+same-day standpoint, the second season premiere of FX’s “Legion” was the least-watched episode yet.

The performance was not, however, bad by current cable drama standards.

A series low distinction may not be good news, but the demo performance was ultimately still decent by cable drama standards. Last week’s episodes of USA’s “Suits,” Syfy’s “Krypton,” and Freeform’s “Siren” all posted the same 0.30 demo rating.

Even with a much bigger lead-in, Tuesday’s edition of USA’s “Unsolved” only drew a slightly stronger 0.32 in the demo.

“Legion,” moreover, should receive sizable upticks from DVR and multi-platform viewing; FX publicly stresses the importance of using that data when assessing the success of a show.

Granted, it is worth acknowledging the possibility that this week’s number was inflated by the “season premiere boost.” If so, “Legion” would be expected to endure losses — perhaps significant ones — in the weeks ahead.

While not necessarily damning when it comes to the show’s prospects, such declines would make the “decent” and “respectable” labels harder to justify.