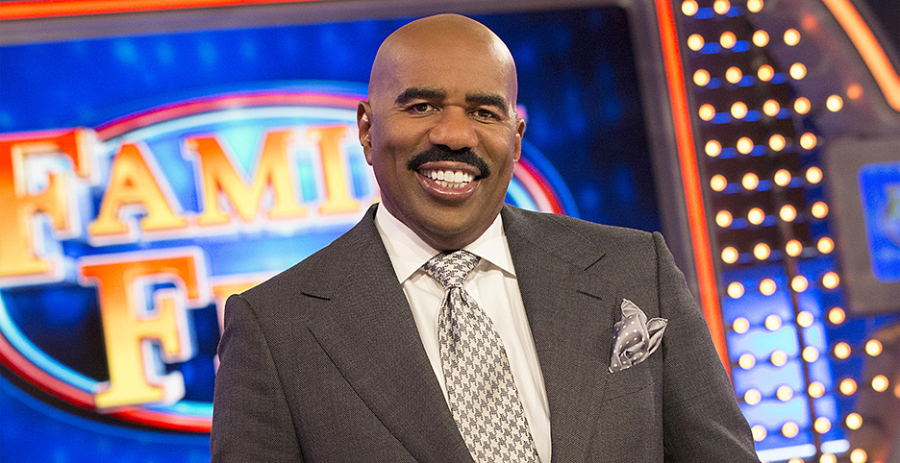 The show begins its third season on Sunday, June 11 at 8PM EDT.

There will also be a handful of thematic “families,” including cast members from “Shark Tank” and “Dancing With The Stars,” members of boy bands and girl groups, and legends from the MLB and NBA.

The planned match-ups are as follows (all bios/descriptions via ABC):

Amy Schumer – Award-winning comedian, writer, producer and actress, whose credits include “Trainwreck,” the upcoming feature film “Snatched” and her TV series “Inside Amy Schumer”; playing for Everytown for Gun Safety

Kim Caramele – Amy’s sister; writer and producer known for her work on “Trainwreck,” “Inside Amy Schumer” and the “2015 MTV Movie Awards”
Kevin Kane – Amy’s friend; actor known for his work on “Trainwreck” and “Inside Amy Schumer”
Jason Stein – Amy’s brother; a bass clarinetist in the band Locksmith Isidore
Cayce Dumont – Amy’s sister-in-law who helped write Amy’s memoir “The Girl with the Lower Back Tattoo”
VERSUS

Kelly Clarkson – Singer/songwriter, author and a Grammy®-award winner with album sales exceeding over 25 million worldwide; playing for The Dollywood Foundation

“Dancing with the Stars” – Playing for Children’s Hospital Los Angeles

Amaury Nolasco – Actor and producer, known for “Prison Break,” “Transformers” and “2 Fast 2 Furious”
Ana Ortiz – Actress known for “Ugly Betty,” “Devious Maids” and “Big Mommas: Like Father, Like Son”
Justina Machado – Actress known for “One Day at a Time,” “Jane the Virgin” and “Six Feet Under”
Wilmer Valderrama – Actor, singer and producer known for “That ‘70s Show,” “NCIS” and appears in the animated comedy “Charming”
VERSUS

Chrissy Metz – Actress best known for her roles in “This Is Us,” “My Name Is Earl” and “American Horror Story: Freak Show”; playing for St. Jude Children’s Research Hospital

Ashley Graham – International model, designer and body activist, who was the first size 14 model to appear on the cover of Sports Illustrated’s Swimsuit edition; playing for World Vision

Yvette Nicole Brown – Film and television actress who currently stars as “Dani” on the CBS reboot of “The Odd Couple”; playing for The Motion Picture and Television Fund

U.S. Gymnastics Team – playing for the Boys and Girls Club of America

Jennie Garth – Actress who has starred in such hits as “Mystery Girls,” which she also executive produced, and “Beverly Hills 90210”; playing for American Heart Association

Ross Mathews – A television personality who got his start on “The Tonight Show”; currently an E! Red Carpet staple and co-host on “Hollywood Today Live”; playing for the Palm Springs Animal Shelter