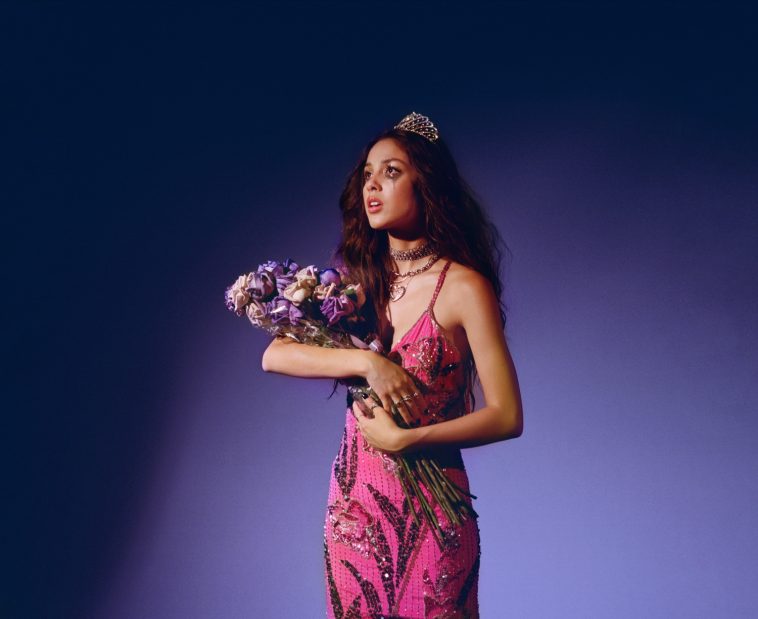 In a media announcement for the upcoming “SOUR Prom Concert Film,” Interscope and Geffen confirm that Olivia Rodrigo’s debut album “SOUR” has attained platinum status in the United States.

Though the certification is not yet listed on the RIAA website, it should come as no surprise to chart-watchers. “SOUR” reached eligibility for the award earlier this month, courtesy of strong interest in pre-launch singles and considerable success following its May 21 release. The album debuted at #1 on the Billboard 200 and is poised to reclaim its throne on the coming week’s chart.

A platinum certification confirms 1 million in US units, with each equal to 1 album sale, 10 track sales, or 1500 track streams.

As for the concert film, the June 29 event will stream on Rodrigo’s official YouTube Artist channel at 8:30PM PT.

“During this special event, fans will be able to have the ultimate alternative prom experience and watch Rodrigo – who just graduated from high school herself – perform select songs from her No. 1 RIAA Certified Platinum debut album, SOUR,” says the announcement.

Rodrigo will precede the event with a pre-party stream at 8PM PT. During the half-hour precursor, Rodrigo will answer fan questions and share behind-the-scenes stories about the “SOUR Prom” campaign.