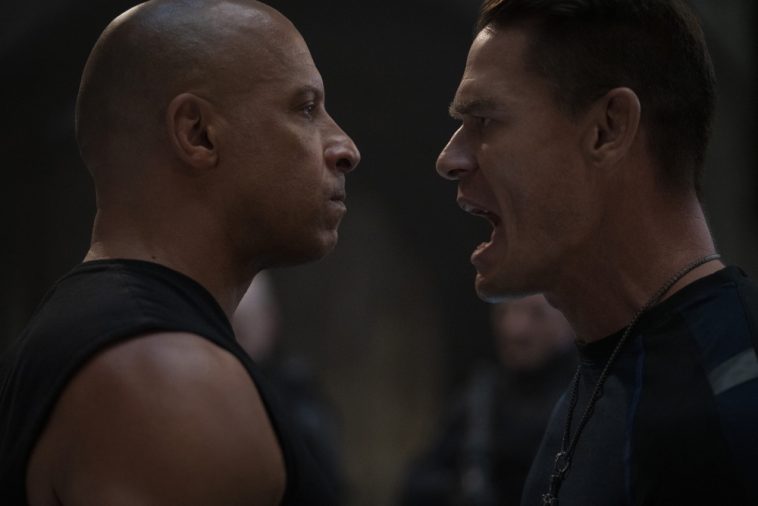 Leading up to the film’s June 25 release, stars from “F9” will appear on NBC’s TODAY Show.

Vin Diesel will kick things off with an appearance on the June 22 edition of the daytime talk show. According to NBC, the actor will appear during the main 7-9AM portion of the broadcast.

John Cena and Ludacris will then appear on the following day’s TODAY episode. Cena will appear during the 7-9AM section of the June 23 episode, while Ludacris will be a guest during the 9-10AM hour.

Diesel, Cena, Ludacris and fellow cast member Jordana Brewster will then make a collective appearance on the June 24 TODAY. The four principals are slated for the 10-11AM hour of that morning’s broadcast.

TODAY listings, as a reminder, are subject to change.