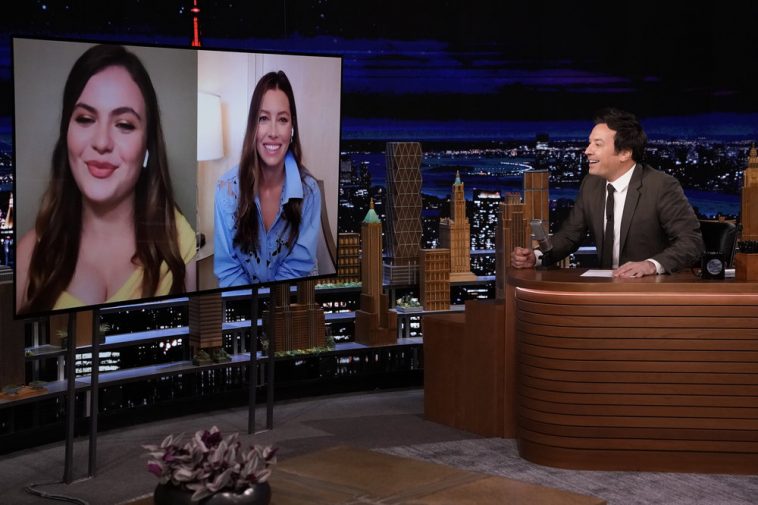 Biel initially appeared for a solo discussion; Aurelia joined the chat once the show returned from commercial.

Video highlights from their interviews follow. Photos from the taping also appear below.

“Cruel Summer” is four episodes into its run; the premiere episode drew the largest multi-platform audience ever for a Freeform series debut.

Friday’s “Fallon” also features an in-studio appearance by Nick Thune, as well as a musical performance by Mad Foxes. The broadcast also features a new edition of the beloved “Thank You Notes” sketch. 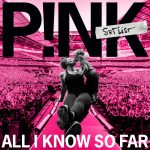