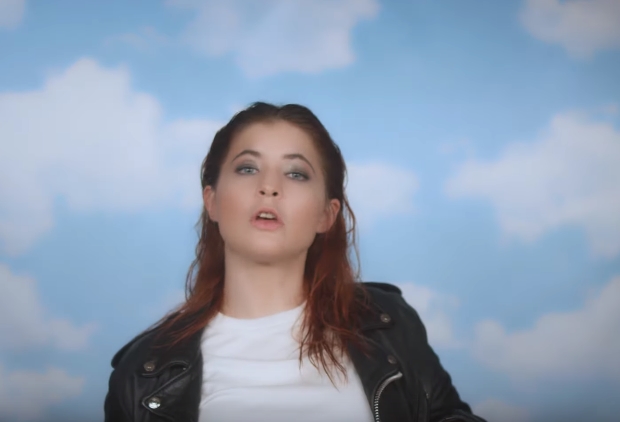 Taylor Janzen in What I Do | Glassnote

Last month, Taylor Janzen released her debut Glassnote Records single “What I Do.”

In the weeks since, the catchy track has been attracting attention from radio programmers. SiriusXM has proven particularly interested in the new song.

According to Mediabase, SiriusXM Alt Nation played “What I Do” a whopping 50 times during the seven days ending December 13. It was by far the biggest supporter at the format.

— SiriusXM is also providing some support at the hot adult contemporary format. The DogStar Radio site confirms that The Pulse began playing the song this weekend.

Thanks to favorable buzz and strong first-week playlist positioning, “What I Do” already boasts over 300K streams on Spotify.