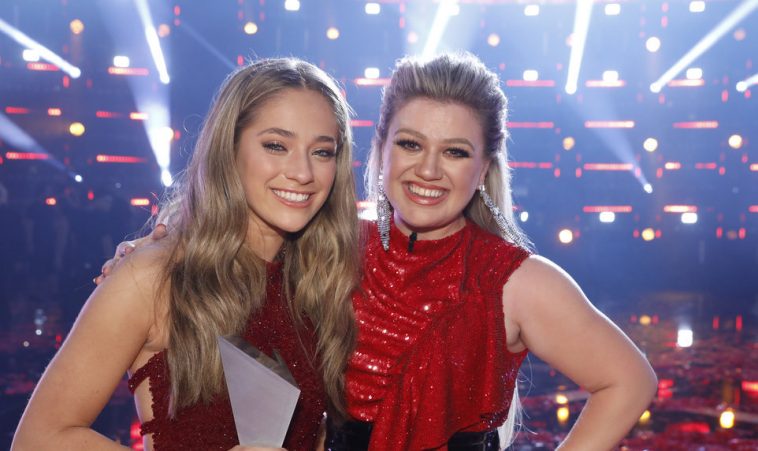 The first few months of “The Kelly Clarkson Show” have openly embraced the titular host’s history on “American Idol” and active role as coach on “The Voice.”

She hosted an “American Idol” reunion, while also featuring various noteworthy faces from “The Voice.”

On December 20, she will feature another “The Voice”-related guest. Brynn Cartelli, who won season fourteen as a member of Team Kelly, will perform on the broadcast.

Other guests on that day’s episode will include Sterling K. Brown and Karen Gillian. Clarkson will meanwhile perform “Rockin’ Around The Christmas Tree” as her “Kelly-Oke” song.