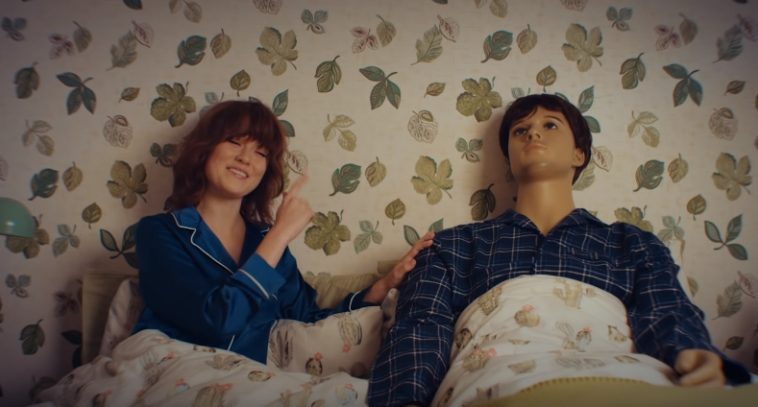 As her “This Is On You” receives big airplay from SiriusXM Venus, Maisie Peters’ “Adore You” is receiving support from Radio Disney.

According to Mediabase, Radio Disney played “Adore You” 8 times in the seven days ending October 11.

“Adore You” and “This Is On You” are the most radio-friendly tracks from Peters’ EP “It’s Your Bed Babe, It’s Your Funeral,” which debuted on Friday, October 4.

— “Adore You” is not the only new song on Radio Disney’s radar. The family-skewing pop station also began playing SuperM’s “Jopping” and MONSTA X’s “Someone’s Someone” this week. Each song received 7 spins in the seven days ending October 11.

“Jopping” appears on SuperM’s first mini-album, which is expected to debut at or near the top of this week’s Billboard 200.

“Someone’s Someone” enters the market as MONSTA X’s previous release “WHO DO U LOVE (featuring French Montana)” holds a Top 25 position at the format.