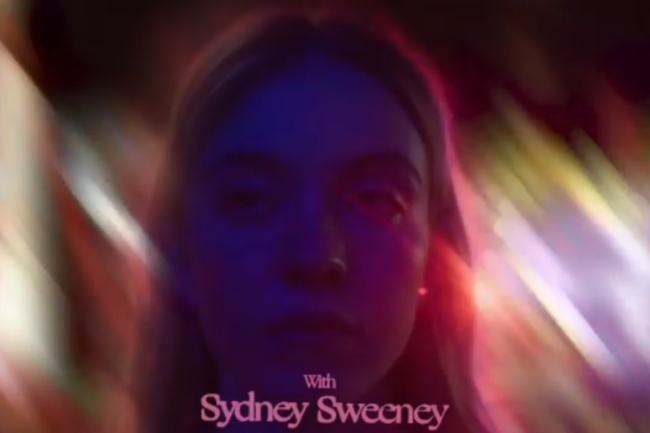 Sydney Sweeney in Graveyard Teaser | Via @iamhalsey on Instagram

Sydney Sweeney, whose profile has risen immensely over the past year, will appear in another noteworthy project.

The “Euphoria” actress stars in the music video for Halsey’s new single “Graveyard.”

Halsey shared the news — along with a teaser for the video — in a Thursday social media post. She also confirmed that the video will be arriving at 1:17PM ET on Tuesday, October 8.

“Graveyard” appears on Halsey’s forthcoming album “Manic,” which is set for a January 17, 2010 release.

Watch the “Graveyard” video teaser below: