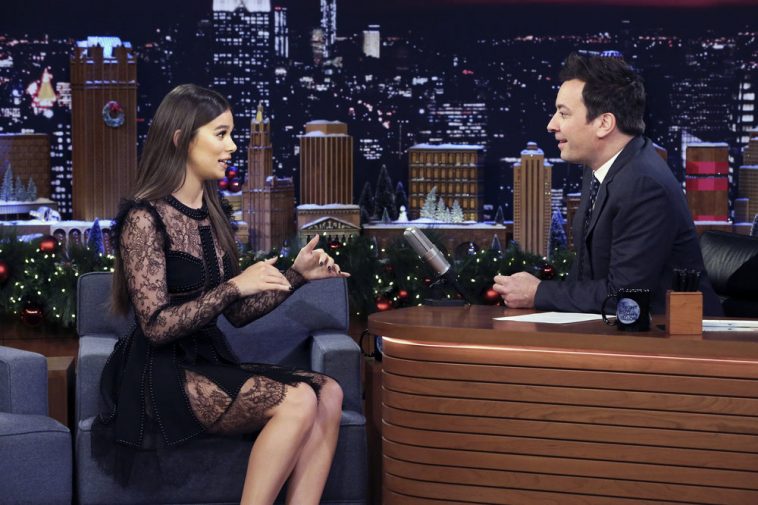 According to NBC, Steinfeld will appear on the Wednesday, October 9 edition of the late-night talk show. The episode will also feature appearances by Jesse Eisenberg and Steve Miller.

NBC has not yet formally confirmed the celebrities’ roles for the episodes, but all indications are that Eisenberg and Steinfeld will be interview guests, with Miller appearing as the musical performer.

Check out the latest “Tonight Show Starring Jimmy Fallon” lineups here. Such lineups, as a reminder, are subject to change.